Beyond the Planetarium
Matt Mullican 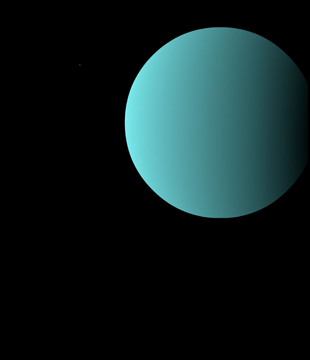 Matt Mullican, whose navigable scale model of the solar system, "Planetarium," appeared in Triple Canopy's tenth issue, discusses his work with digital and interactive media over the past twenty years.

Mullican first experimented with digital environments in 1991, when he made Five into One, a virtual city constructed in accordance with his personal visual vocabulary and cosmological order. Exploring that city, Mullican was transfixed by his ability to leave the earth's surface and travel into nothingness. "I would fly upward," he says, "farther and farther into the sky, beyond the stratosphere, into pure, white, infinite space. I would go on forever, so far away from this city I had created that I couldn't find my way back. I became curious about where, exactly, I was when I was out there, in the middle of nowhere."