On November 21, 2013, Michael Bell-Smith, Sara Magenheimer, and Ben Vida performed in New York City as a band called BLOOPERS. The performance was presented by Triple Canopy as part of Performa 13, and advertised as “a multilayered dance party with distractions.” The performance both incorporated and produced media in a variety of forms: text, voice, video, music, flyers, merchandise. Some emerged before the performance, some during the performance, some afterwards, and some long afterwards. 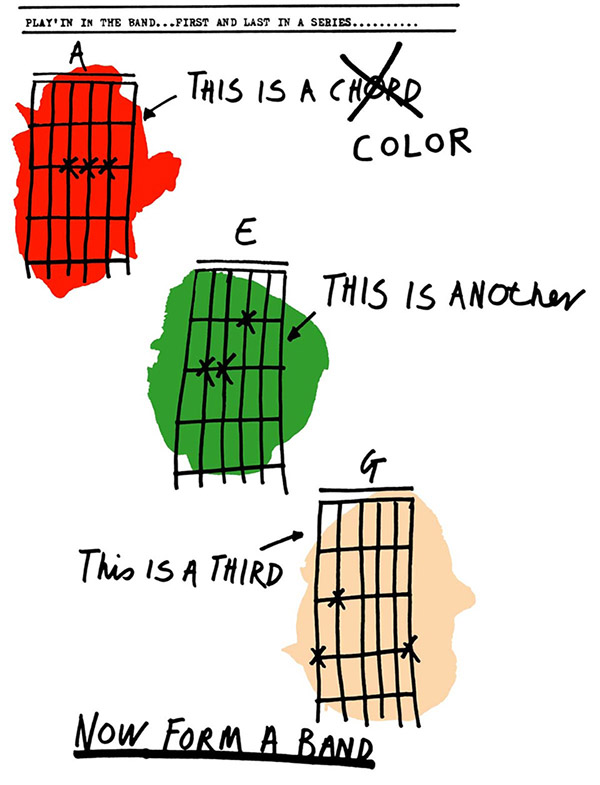 “Industrials” were bigger -- they glorified the work of the people who go out in the field
New Pakistani Taliban Leader Plotted Attack
New Music: … Feat: …
Magazines are over.

So nice to see you!! 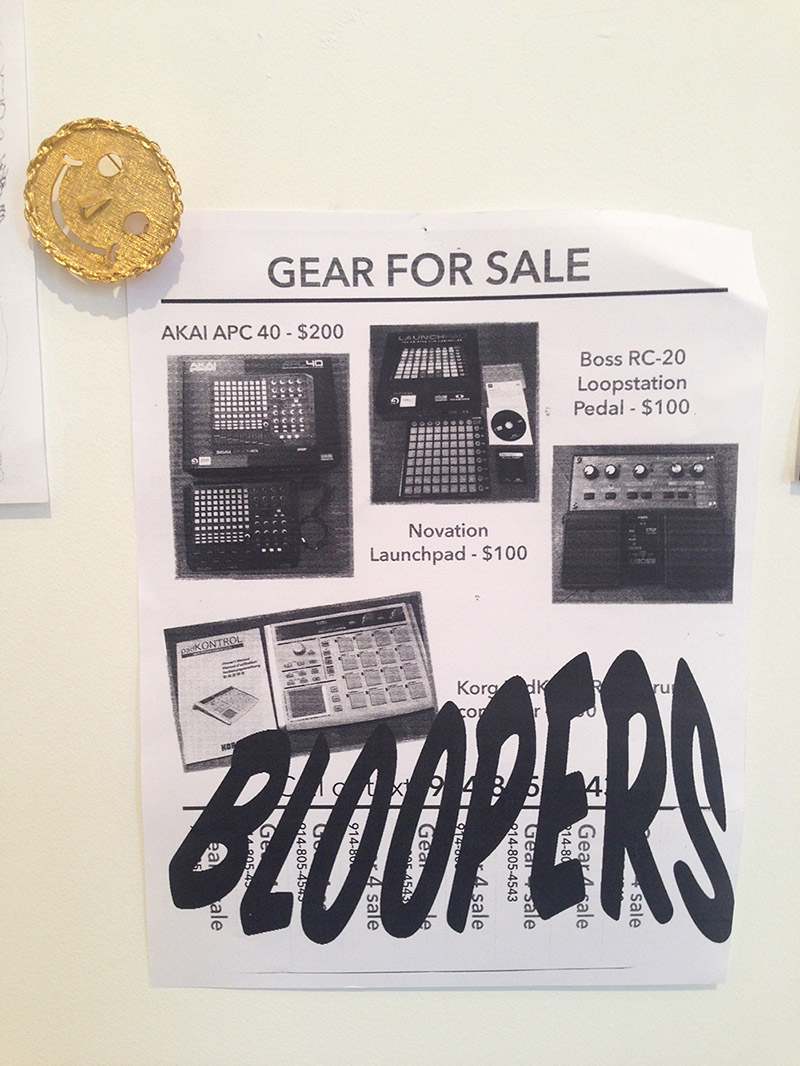 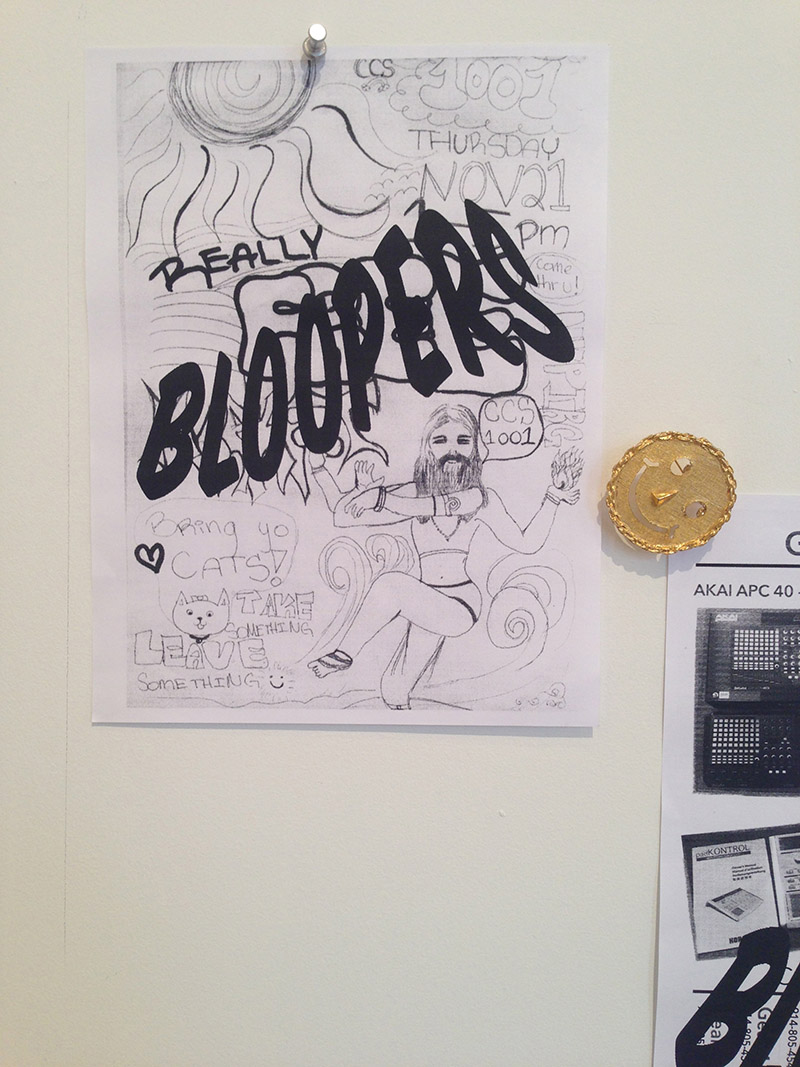 Thank you for the goodies!

Demolish my house; bring in some rich people; forget I ever existed—that’s the best of all possible worlds?

Has it become to expensive to be?

Seattle techno mainstay gives away one of the sophisticated

The 5 Best Songs Of The Week
(Beer indicates that this is not your typical gathering.)
Some Kraft mac & cheese is losing artificial dyes.
But why do we make cheese anyway?

A Professional Car Thief Makes the Smoothest of Getaways

Check out Kitty’s sparkling new Second Life
In a relationship in? We want $50
Helpful map shows which NYC neighborhoods are getting the most:

Just as excitingly:
Lovely post about what we can learn from chickens
We updated our mega party
The Coach Who Exploded 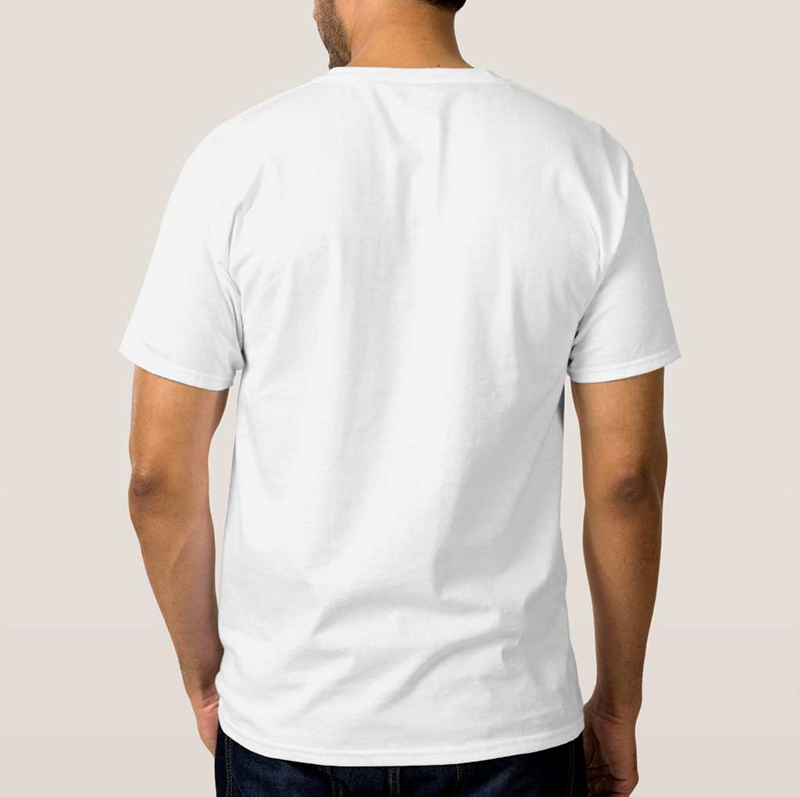 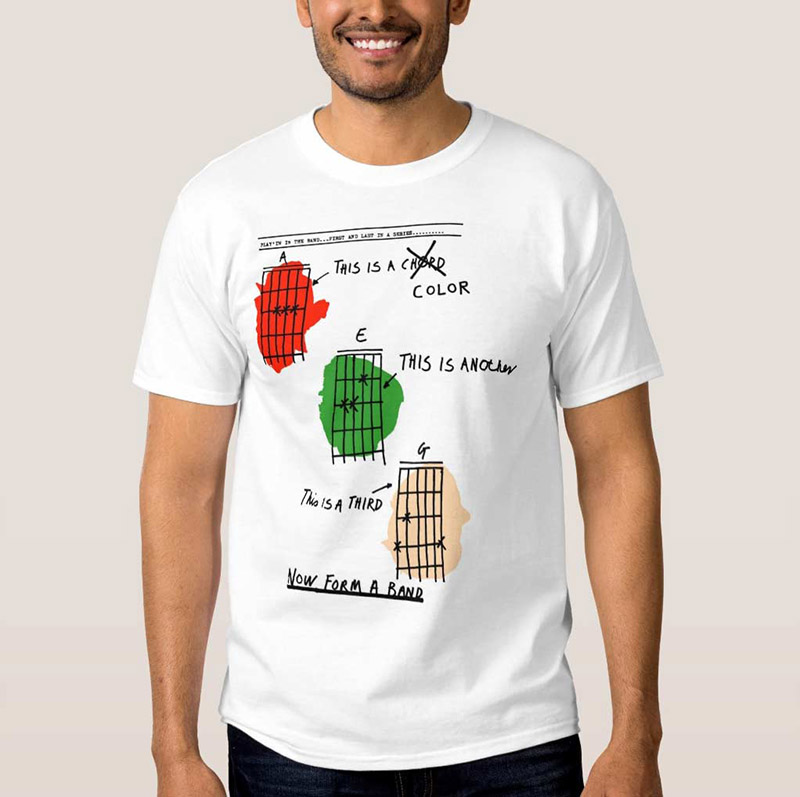 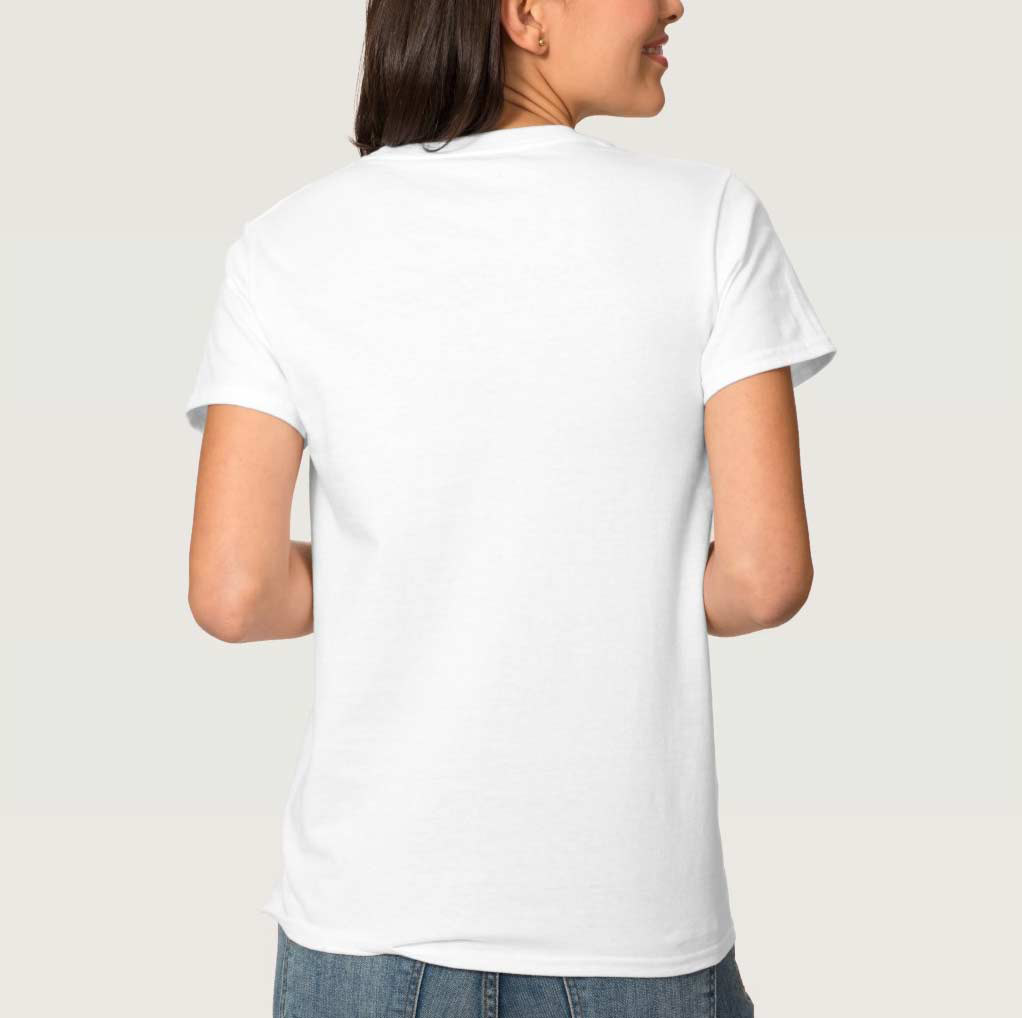 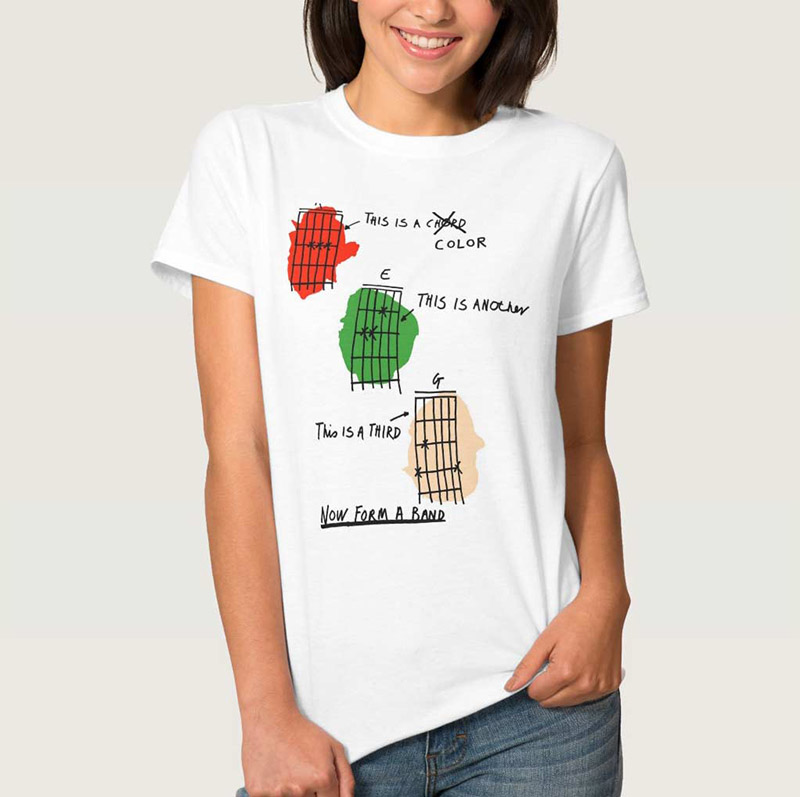 Great comments on our live God

Turns out there are a lot of events happening all around the country
“If Not Now, Then When?”:

Psychedelic Cumbias From Peru
Social media can either be
“Fix You.” Yes, he sings

I thought, “How cool”
And of course: “Thanks”

Waking up in Atlanta...

Bloopers #0 is the debut of a new performance-based collaboration by Michael Bell-Smith, Sara Magenheimer, and Ben Vida. As the band Bloopers, they use dance-pop music as a platform to explore the ways in which sound and music operate socially. Their work incorporates videos, props, set pieces, and promotional materials, playfully testing the boundaries of different areas of contemporary culture. Invoking Nam June Paik’s “Global Groove” and Robert Ashley’s “Perfect Lives” through the lens of Internet radio, Bloopers #0 is a multilayered dance party with distractions.

“The wild beauty, cultural richness, spiritual vacancy and ferocious violence of America are explored to compelling effect in virtually every aspect of Bloopers #0—in the title and the cover art, the blues and country borrowings evident in the music,” raves Rolling Stone. “Indeed, Bloopers says that ‘dismantling the mythology of America’ is an important part of Bloopers #0’s artistic objective.”

Bloopers #0 was commissioned and is presented by Triple Canopy as part of Performa 13, and is hosted at Four81 Broadway by Jack Chiles and Mila Giesler.