From Blur to Bourriaud
Dan Torop 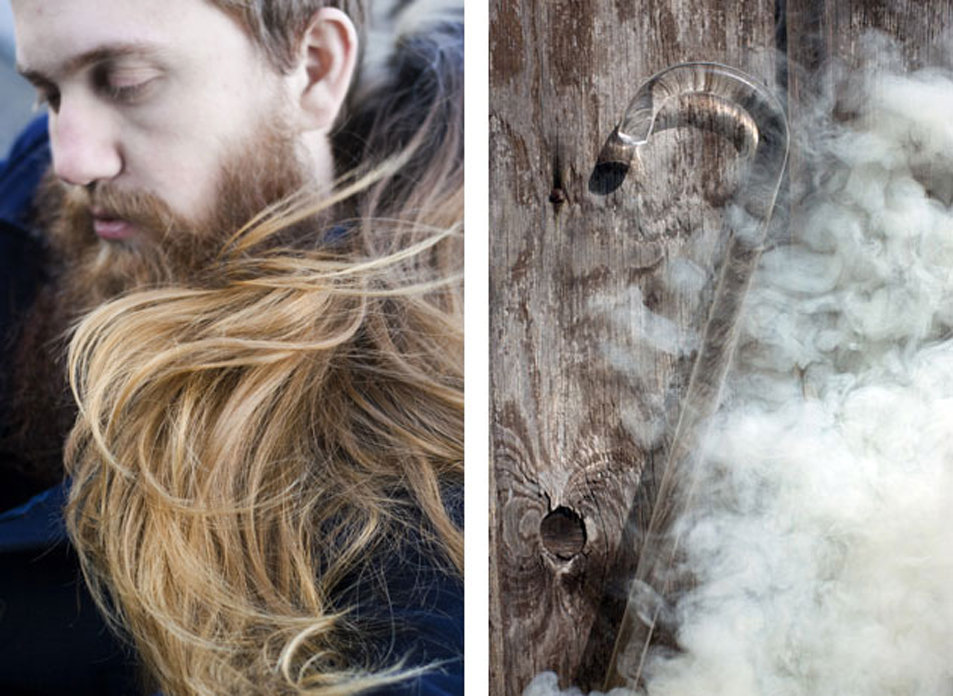 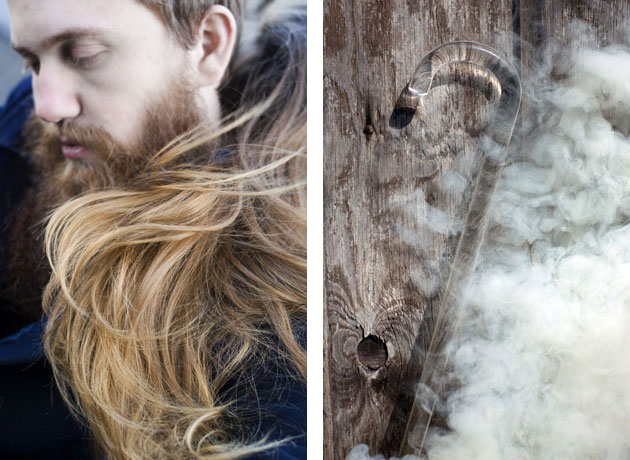 This annotation is part of a series considering ideas related to Triple Canopy’s twelfth issue, Black Box, which considered how photography is being reframed online.

Earlier this year, the artist Dana Hoey sent out a mass email: “Can you think of five photographic clichés or conventions off the top of your head? I’d love it if you send them to me. … If you are getting this, I am your fan.” She called the effort a “cheerful response” to Christopher Bedford’s essay “Qualifying Photography as Art, or, Is Photography All It Can Be?” in the 2010 book Words Without Pictures. Bedford had discussed a bias in the market and among critics toward art-which-uses-photography over the more subtle photography-which-is-art. As a potential remedy, he suggested describing a “photographer’s practice, the ebb and flow of intentionality through the process from choice of film or digital back through to print type and size.” Hoey, whose work has consistently stretched the accepted terms of the medium, rose to this challenge.

In response to her email, Hoey received lists of genres (“F64”, “staged”) and descriptions of very specific pictures (“macro flower with dewdrops”). What she went on to write, though, is not a take-down of clichés; she accepts genre and medium as initial conditions. As the press release for Hoey’s recent Friedrich Petzel Gallery show, “Experiments in Primitive Living,” puts it, these “categories serve not as aesthetic end-games but as an homage to the camera's old ability to inform, to sell, to turn you on, or to tell a story.”

Adopting the form and rhythm of Gustave Flaubert’s Dictionary of Received Ideas, which contains earnest advice on how to hew to the commonplaces of society, Hoey’s definitions lay out the weave of current photographic practice. She covers techniques, styles, and theorists. She chooses to loosen preconceptions rather than lay down rules.

Threads carry through the dictionary—about exploitation, about what it’s like to be an artist raising a family. The compendium is funny, clear, and concise. Like Hoey’s photography, it is blindingly smart, but not showy. Some entries follow. —DAN TOROP

Bathtubs, see also “Ophelia” and “self-portrait”
Only for bathing.

Blur, see also “fuzzy”
Out-of-focus picture. May be caused by motion, with or without slow shutter speed, or by not focusing the lens, or nearsightedness. Shorthand for “dream.”

Bourriaud, Nicolas
Curator and thinker who coined the term “relational aesthetics” in 1995. Supernotable in relocation of art experience away from object (modern art), context (postmodern art), pure idea (conceptual art), he articulated an understanding that art exists in the cross-currents of viewers and participants. This is a dynamic, populist idea that became threatening to many when there started to be lots and lots of parties to which of course not everyone could be related or invited.

Cliché
Popular subject for photographs. See also any other definition in this dictionary and idea to write the dictionary in first place.

Decisive moment
So named by Cartier-Bresson as best moment to take photograph. Oddly, this is a drawing problem, since the decisive moment mainly consists of getting the pigeon wing exactly lined up with the taxi door. Damn painting. Lots of decisive moments available in video.

Dust
Beautiful if photographed by Man Ray on Duchamp’s The Large Glass. Corny if not.

Experimental picture
A picture that justifies its existence by articulating some experiment or another, thereby conveying a detachment from both author and image, as well as hinting at performance art.

Fashion
Rapacious force that turns reasons why a photograph is art into cliché almost the moment it’s made, understood, or publicly exhibited. Also, endlessly fascinating form of communication via clothes on city streets. Source of “employment” for Eastern European tweens. See also “pornography.”

Girl photography, see also “tableaux”
Super great ’90s photographic movement implied to be stupid and petty (and also hints at exposed boobs) by derogatory use of the word girl. Those in movement tried (and failed) to take control of their own image.

Humane
Practice of treating people like animals by photographing them.

“I live and breathe photography”
Creates feeling of nausea.

Intoxication, see also “Vice”
Gives a droopy-eyed look to your model. Also makes it more likely you will achieve “nudes” or “blur.”

Kids
Yours are not interesting. Mine are.

“Last shot on roll” rule
Old-time convention that prioritizes spooky improvisational nature of free-shooting such that only after a full thirty-five exposures have been made can the photographer get out of the way enough to make a good (that is, unimpeded or “pure”) picture.

Lens
Nice “glass,” man. Underrated as source of picture quality by most art photographers (who tend to focus on scanner size). Not overlooked by commercial photographers, who can afford extraordinarily expensive lenses.

Male gaze, the
Term that makes some people impatient because it evokes what does not affect them, i.e., the male gaze. Conceived and described best by Laura Mulvey.

Mimesis
The purpose or result of photography? Or vice versa?

Mulvey, Laura
Yeah, I am bringing it up again. The MALE GAZE.

Penises
Popular in Vice-style pictures as new way of being a faux feminist, e.g. “I’ll show mine, too.” Terry Richardson, put that Donkey Kong away now.

Pictorial
Picture that is considered pretty or beautiful. Picture that prioritizes image over conditions of its production. Once I use the word production, can you guess who likes this kind of work and who doesn’t: workers, capitalists, or Marxists?

Rock audiences
Photographing them is almost like being a rock star yourself.

Spectator
In question whether they have power or not, are aware of themselves, veracity of image or not.

Subjects
Things in picture. If abstract (without obvious things), then subject is photography.

Till, Emmett
Young black man of fourteen beaten to death by four adult white men. His mother, Mamie Till, chose to let his terribly disfigured corpse be viewed in an open casket and photographed. The image was distributed, and the horror of it galvanized the civil rights movement.

Twin lens reflex
Fancy camera using (or that used) medium-format film and requiring user to look down at top of camera in order to focus. This tricks your subject into thinking you are not taking a picture. Got you!