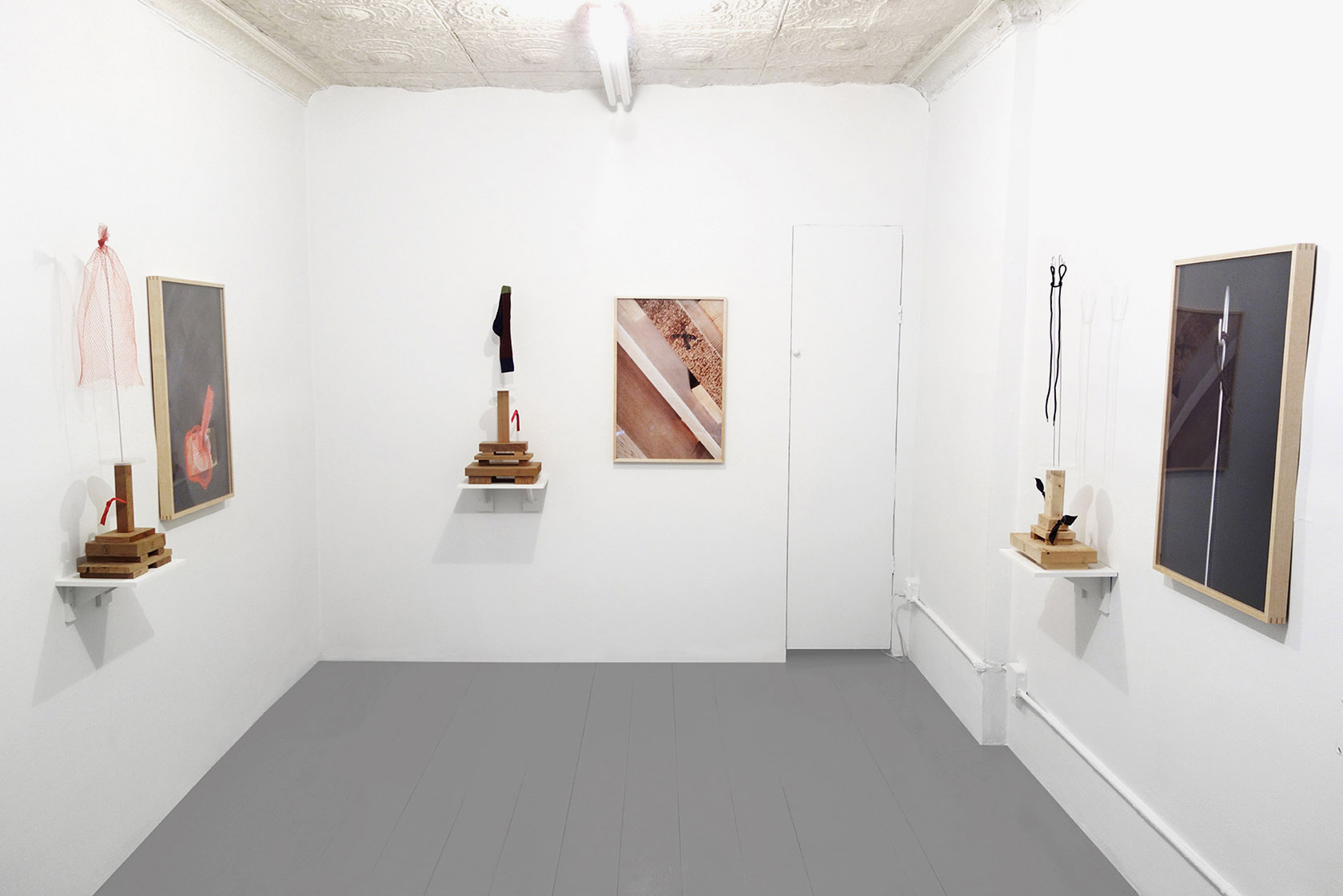 Triple Canopy is pleased to announce the publication of History Works, a new set of sculptural and photographic works by B. Wurtz. History Works consists of three new sculptures, each paired with a photograph that distorts the scale of the object or confounds perspective, echoing the artist’s seminal Photo/Object series. These works were first exhibited at Bureau with Triple Canopy in April 2013, accompanied by what Wurtz calls a “family of objects” collected or created by him over the decades: a rubber-band ball, a cat toy, and three objects forged by Wurtz as a child—a crude model of Mission Santa Barbara, a wooden skyscraper, and a minuscule human head. The three sculptures that comprise History Works are inspired by these objects and their stories.

History Works I, II, and III are featured in Wurtz’s online project “History Works,” published in the eighteenth issue of Triple Canopy. The illustrated essay further advances the logic of the photographs, representing the sculptures and objects—however incompletely, or inaccurately—with digital tools, rendering them unfamiliar, embedding them in alternative visual narratives. This iteration of the piece also includes a text by Wurtz from Daily Life, an exhibition catalog produced in 1970, and a rarely seen video made by the artist as a graduate student at California Institute of the Arts.

B. Wurtz moved to New York in the mid-1980s after studying at the California Institute of the Arts and University of California Berkeley. His work has been the subject of numerous one-person exhibitions and has been included in group shows throughout the US and Europe. 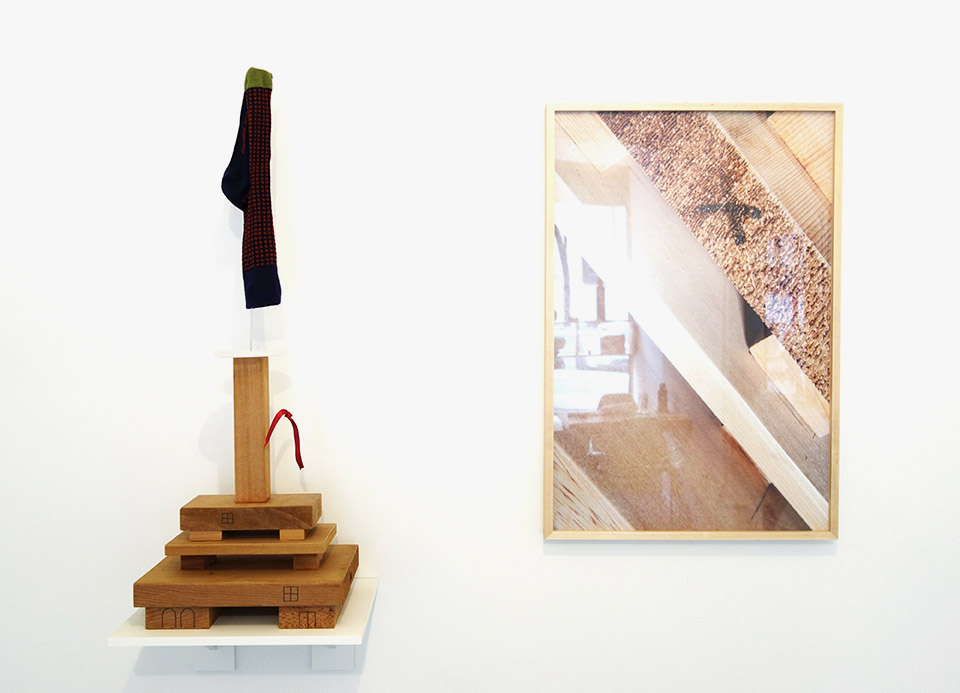 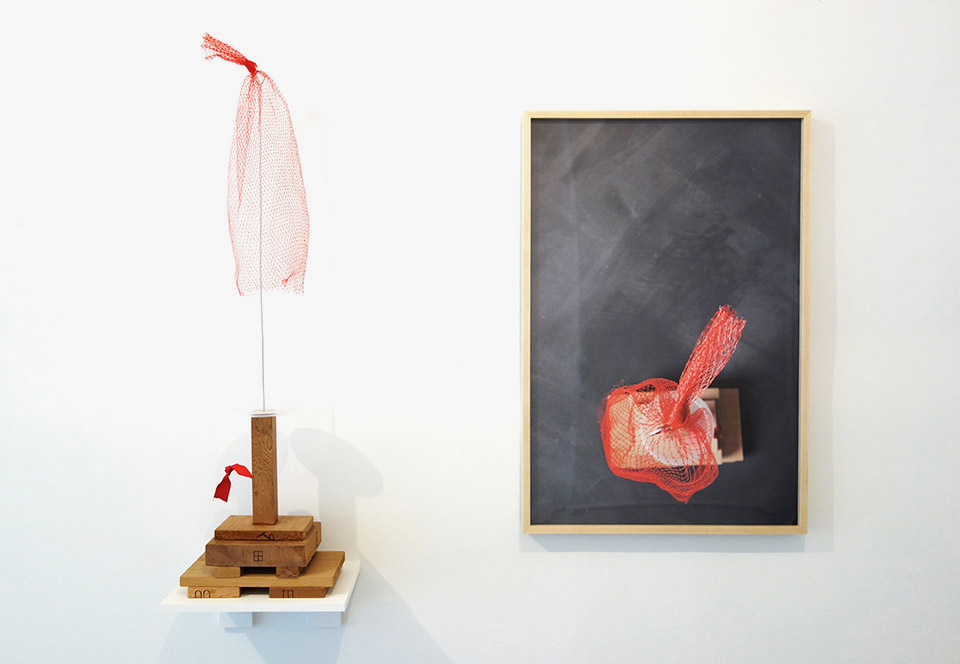 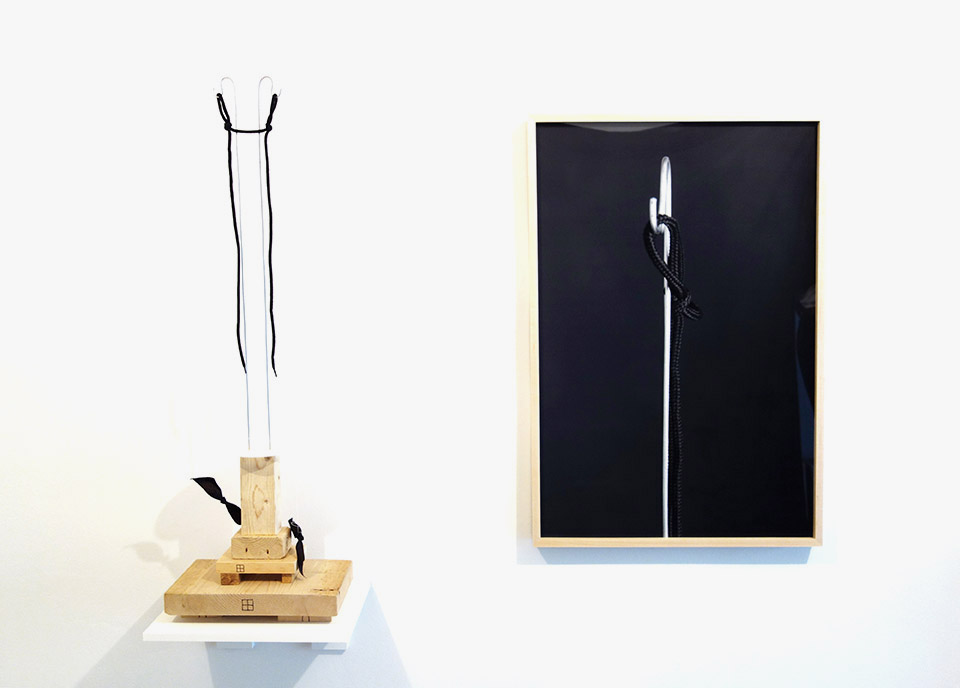 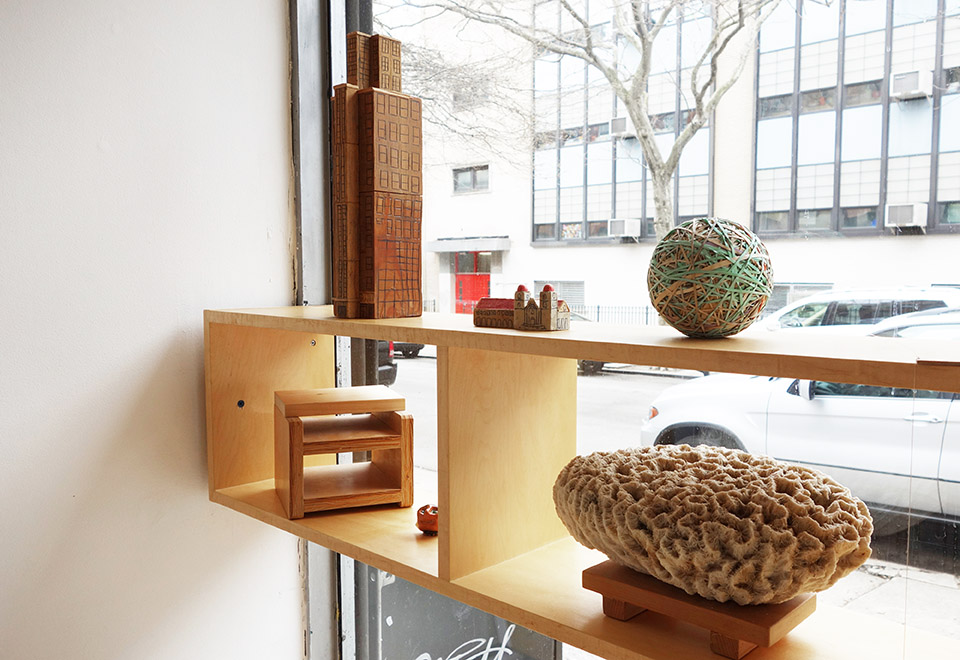