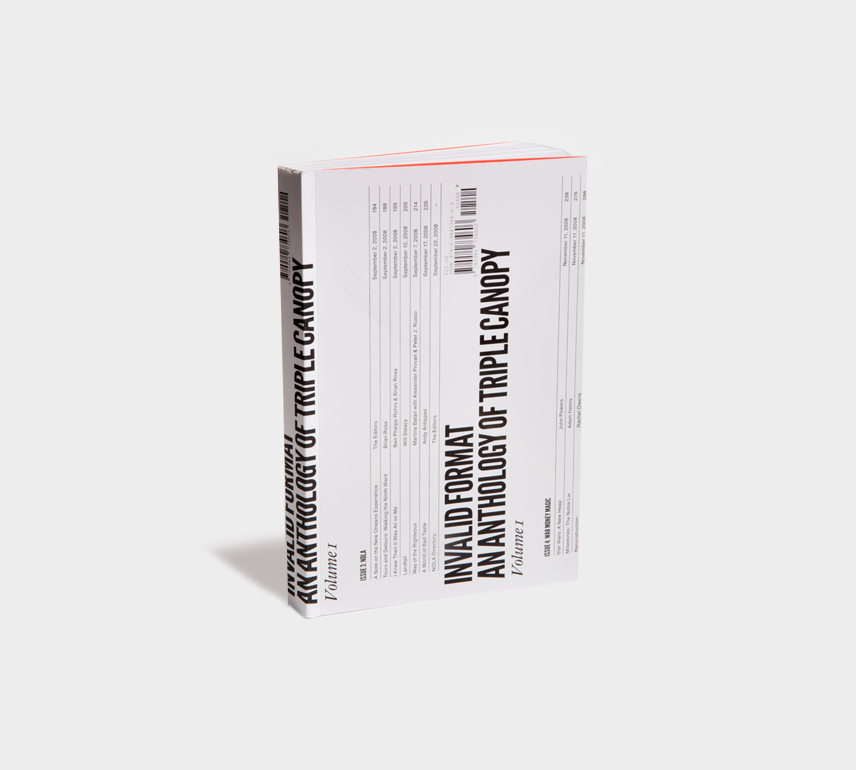 Distributed in North America by ARTBOOK | D.A.P., New York, and in Europe by Motto Distribution, Berlin.