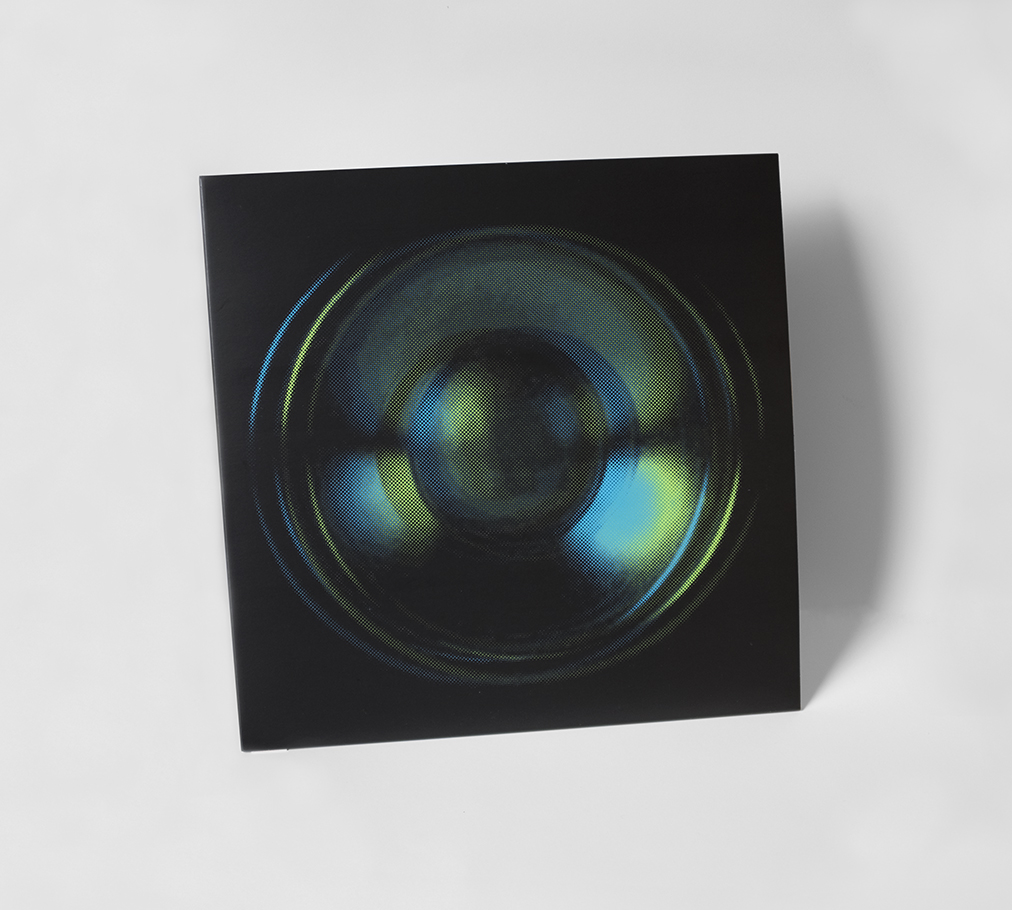 Measuring Device with Organs ranges from essay to soundscape, bildungsroman to musical composition. The work begins with a typical “expert listener”—a middle-aged, white audiophile with a passion for classic rock—undergoing a test meant to determine what sound should sound like. Measuring Device with Organs hinges on the recordings used in such tests, conducted by stereo manufacturers and agencies like the International Electrotechnical Commission, reliant on the ability of humans to act like listening machines. As the test proceeds, the expert struggles to train his ears on the frequency response of the audio files, to vanquish the memories evoked by Spanish guitar riffs and snippets of ABBA.

Through a narration of the listening test and portrayal of the expert listener (whose “auditory virtuosity” is rooted in his fascination as a teenager with the sonic qualities of Led Zeppelin’s “Black Dog”), Measuring Device with Organs reveals how we produce and experience culture in the form of digital files, how imperfect technological processes mold our conduct. Anonymous experts, claiming the mantle of science, stand in for the rest of us; each time we open an MP3 or MOV, play a record or CD, we are subjected to their edicts, we effectively universalize their tastes (and suppress the sensory experiences of millions of others).

Measuring Device with Organs originated as a performance, and has been presented as such—or as an installation or screening—at the New Museum of Contemporary Art, as part of “Surround Audience: The Generational Triennial”; the Hessel Museum of Art at Bard College (Annandale-on-Hudson, New York); Istanbul Biennial 14: “Saltwater: A Theory of Thought Forms”; the Museum of Art at the Rhode Island School of Design; Kunsthall Oslo; the Norwegian Festival for Non-fiction; and the Aspen Art Museum. The LP was featured on an episode of the Organist on Los Angeles's KCRW. Measuring Device with Organs was recorded and mastered by Ground Control Studio, with vocals by Richard Maxwell of New York City Players. Measuring Device with Organs is part of Standard Evaluation Materials, an issue of Triple Canopy devoted to harmonizing bodies, regulating speech, and fixing time.