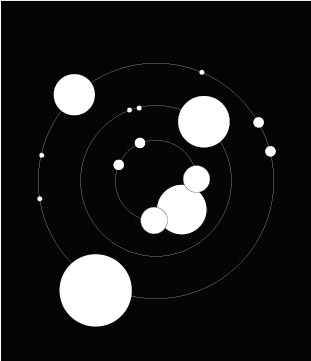 -:--  /  -:--
On February 25th, Triple Canopy hosted Productive Behaviors, a conversation about new directions in digital publishing with its first designers-in-residence, the Zurich-based duo of Anthon Astrom and Lukas Zimmer. (Click here for a version of this podcast with slides.) Astrom and Zimmer began working together in 2007, when they initiated the Café Society Project, which investigates frameworks for reading, writing, and organizing information on-screen and in print. In 2011, they founded Astrom/Zimmer studio, which works in research, design, and software development. In the past five years, Astrom and Zimmer have won the Swiss Federal Design Award twice, among other accolades.

Astrom and Zimmer spent the month of February in Brooklyn, working with Triple Canopy as we develop a new publishing platform to launch in September. In the podcast they present their work and discuss issues pertaining to the shift from print to digital publishing with Triple Canopy editors. Together they ask how publishing platforms and applications might not only illuminate but also amplify the fundamental relationships between people, places, objects, and social processes that constitute Triple Canopy's expanded field of publication. Rather than shoveling all kinds of information onto the Web, how might we design interfaces, and facilitate reading experiences, that make productive use of the ineluctable differences between digital information and tangible things in the world? Moving beyond the naive fantasy of online knowledge production, how might we envision the circulation of information between those realms so as to be meaningful, even socially beneficial?
The Page and the Screen
Related Content