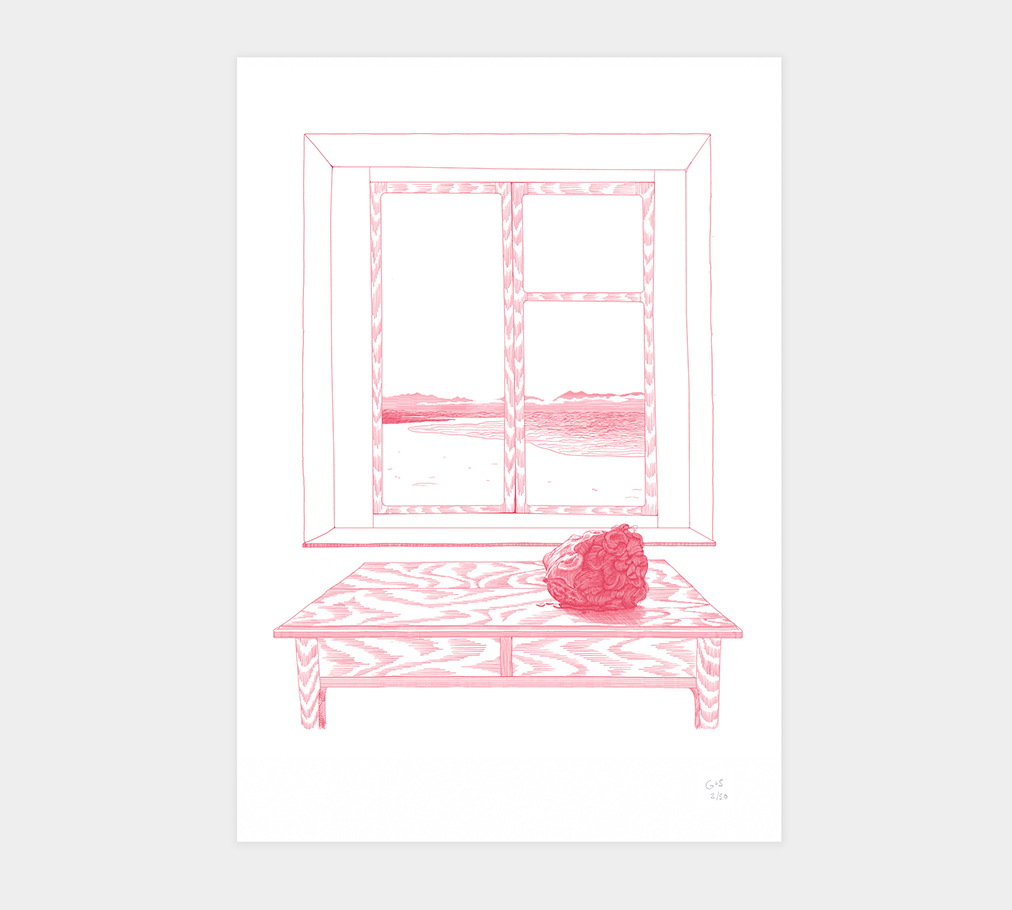 Goldin+Senneby with Johan Hjerpe (illustration)
Profit and Loss, 2017
Risograph print with red ink on Arches 88 paper
11" × 14"
Edition of fifty with ten artist’s proofs
Signed and numbered by the artist
Printed by Gerardo Madera, Common Satisfactory Standard
Courtesy of the artist

Profit and Loss is printed in two colors; half of the edition is printed with red ink and half with purple.

Since 2013, Triple Canopy has acted as a contractor and publisher in service of Goldin+Senneby, as the Swedish artist duo has undertaken a multifarious investigation of offshore finance and the free rein of capital. Triple Canopy’s work culminated in 2015 with the publication K. D.’s murder-mystery Headless, in which a British ghostwriter, hired by Goldin+Senneby, uncovers a sacrifice-obsessed secret society of global elites who will do anything to maintain their power. Before and after the release of Headless, Triple Canopy produced a series of essays, readings, and conversations about covert capitalism, human sacrifice, and the pleasures of fiction that impinges on reality.

Triple Canopy’s endeavor concludes, for now, with the publication of Profit and Loss. The print portrays a severed head turned toward a window that frames an idyllic beach in the Bahamas—which is where Headless’s ghostwriter is sent to probe a shadowy financial firm. The image is one of a suite of illustrations for the novel created by Goldin+Senneby and designed by Johan Hjerpe. (The illustrations originally appeared as inserts in the newspaper Metro as part of the 2008 São Paulo Biennial.) Profit and Loss emblematizes the relationship between contemporary finance, decapitation, and philosopher Georges Bataille’s formulation of sovereignty—which in the novel obsesses Goldin+Senneby and flummoxes the ghostwriter, much to his peril.

Simon Goldin and Jakob Senneby began to work as a duo in 2004 and describe Goldin+Senneby as a “collaborative framework for exploring juridical, financial, and spatial constructs.” Goldin+Senneby focuses on speculation and contemporary financial markets, and often employs the practices that distinguish those markets. Rather than attempt to demystify the economic system, Goldin+Senneby’s work revels in obfuscation. In Frieze, Christy Lange describes Headless as being “as complex and opaque—with as many red-herrings, smokescreens and fake names—as the offshore system it depicts.” Which isn't to say that, in conflating finance and fiction, Goldin+Senneby’s work admits the impossibility of understanding, much less altering, the ways in which value is created and wealth is hoarded. In fact, as T. J. Demos writes in Artforum, “One might see in Headless the potential for a collective imagination that would reinvent a politics of regulatory justice.”

Goldin+Senneby’s practice includes installations, theatrical productions, interventions in financial markets, magic shows, and novels; these projects often involve the artists withdrawing from the production of work, and instead directing the labor of others. Recently, Goldin+Senneby has researched an eighteenth-century alchemist who schemed to devalue gold and developed a new trading algorithm—or “magic trick” —meant to manipulate the value of publicly traded companies. The culmination of that project, The Exquisite Corpse of August Nordenskiöld, edited with Kim Einarsson, was published this year.

Goldin+Senneby’s retrospective, “Standard Length of a Miracle,” was on view in 2016 at Tensta konsthall in Stockholm and will open at the Institute of Modern Art in Brisbane in November 2017. Goldin+Senneby has also had solo exhibitions at CCA Derry-Londonderry; Kadist, Paris; and the Power Plant, Toronto, among other venues. Goldin+Senneby has recently participated in the 2016 Gwangju Biennale and group exhibitions at STUK, Leuven; Lisson Gallery, London; Haus der Kulturen der Welt, Berlin; Vienna Künstlerhaus; Tate Liverpool; KunstWerke, Berlin; the Kitchen, New York; Witte de With, Rotterdam; Museo Tamayo, Mexico City; as well as the 2013 Istanbul Biennial. 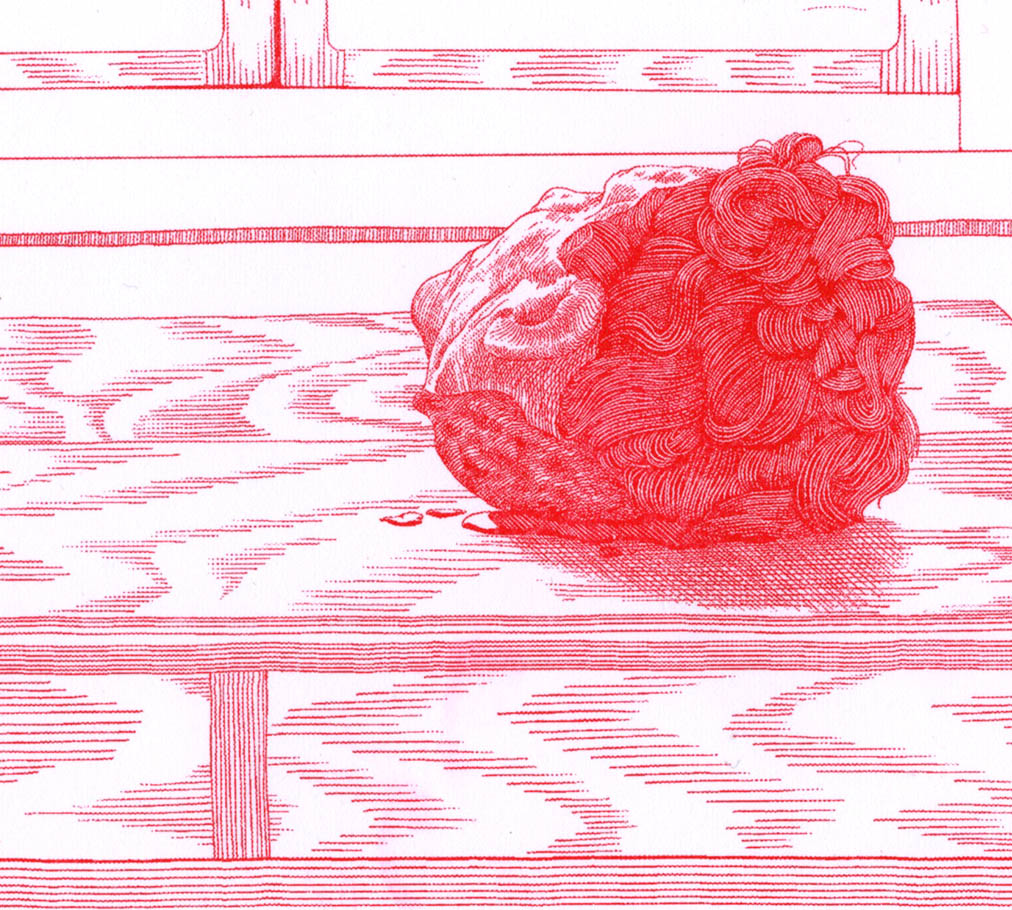