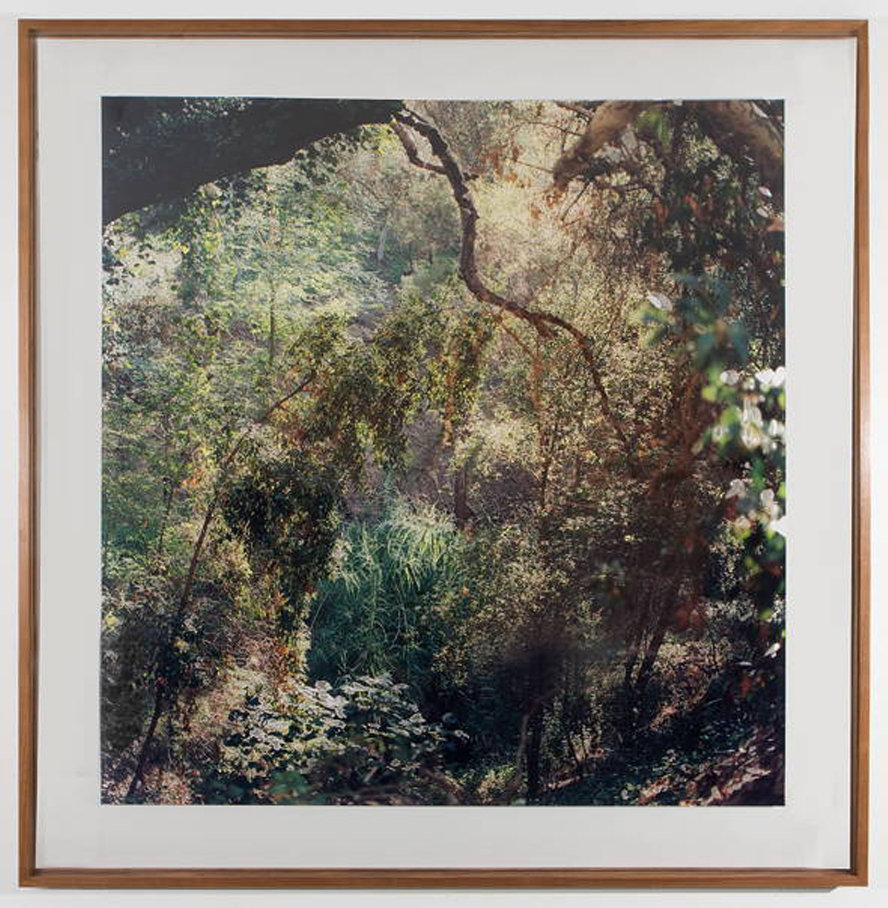 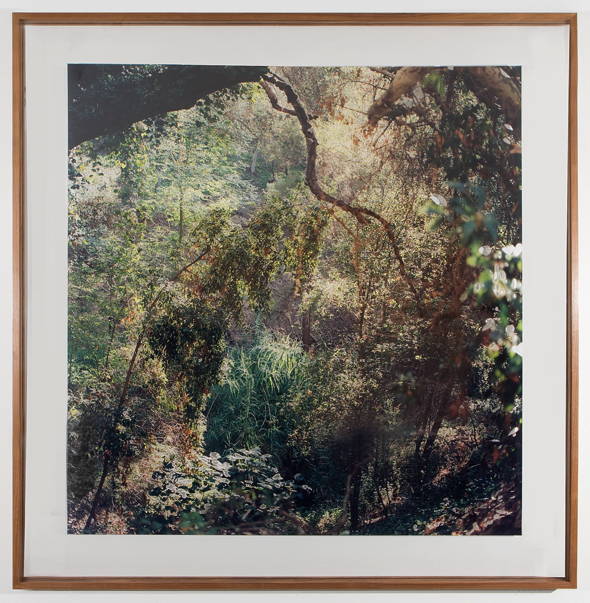 This annotation is part of a series related to Triple Canopy’s twelfth issue, Black Box, which considered how photography is being reframed online. Soo Kim is an artist and the director of photography at Otis College of Art and Design. For the past several years her work has centered around the practice of making small cuts by hand in her large-scale photographs. Here Kim speaks with photographer Matthew Porter. As in his three artist interviews in Black Box, Porter uses a single image—one of Kim’s hand-cut photographs, Camouflage (2009)—to initiate a larger conversation.


Matthew Porter: I have a TIFF file of Camouflage (2009) open on my desktop. The photograph, an analog C-print, is framed and hanging on a wall. What are its dimensions, and how is it mounted?

Soo Kim: Camouflage is the first in a series of unique analog C-prints photographed in a cemetery. It’s sixty-one by sixty inches and, like all of my work, mounted on Plexiglas with a clear float space around the photograph. As a result, the color of the wall plays a part in the overall presentation because it acts as the “ground” to the piece. Installed on a brown wall, the piece reads very differently than if it were installed on a white wall. Which doesn’t make the piece site-specific, of course; but perhaps it makes it space-sensitive.

MP: Is it important that the scene depicted is in a graveyard?

SK: When I begin a body of work, the making of the photographic image comes first, and the image then dictates or informs what I excise from the print. In this case, I was interested in camouflage as a model for the act of looking closely. In nature, as well as in military applications, camouflage is used to obscure or conceal in order to deceive; the stakes are often life or death. The camouflaged object disappears into the landscape and is only recognized on closer scrutiny. Ironically, seeing that object necessitates a longer gaze, more focused attention, and the desire to see more. The photographs in this series are taken in cemeteries to reference the life/death binary evoked by camouflage, although they lack any obvious indications of the cemetery as a site and appear instead as sun-dappled forest landscapes. From afar, the print looks whole and unmarked. But as you get closer to the photograph, hundreds of tiny excisions become apparent: All the areas where the sun has been reflected by the landscape—where there was too much light for the film to record—have been cut away. The work replicates the effect of camouflage. When viewed from a distance, the image looks different than it does up close; the scored-out parts are essentially imperceptible.

MP: This reminds me a little of Dazzle camouflage (also known as Razzle Dazzle), a paint scheme used on Allied ships in World War I. The point was not to conceal the ship, but to make its direction and speed difficult to discern. Irregular paint patterns distorted—with questionable success—the optics of naval artillery rangefinders and submarine periscopes, much in the same way that your excisions distort the depictive qualities of your prints. It also seems like you’re interested in the limited dynamic range of analog color film—the material simply can’t record the spectral highlights in the scene—and you draw attention to those limitations by adding a surface disruption. Am I getting it right?

SK: Absolutely right—I couldn’t have said it better myself.

MP: What is your process like up until the moment you press the shutter?

SK: My process is idea-driven and mistake-loaded. At the very early stages, once I’ve decided on a concept, I research related subject matter and I think about how to work with the image after printing. Some photographs remain in my studio for years before I work with them. Or I may spend months cutting a print before having to start over. Mistakes are frustrating but an important part of my process, which operates outside the perfection of digital photography, slowing both its conception and production.

MP: The result of your efforts is always very beautiful.

SK: If the work is beautiful, it is a byproduct of the time and labor devoted to it.

MP: You use medium-format film, which is considered midrange in terms of its acuity (if we place sheet film on the high end and 35 mm on the low end). You could slow your process even more by using a view camera on a tripod, yet you’ve opted for the versatility of a handheld camera and the square format. Does the type of camera matter? And how do you decide what size to make your prints?

SK: You bring up a good point. I used to shoot with a view camera, but I always felt very unsure and anxious, perhaps as a consequence of never having studied photography “properly.” I like using a medium-format camera because of its flexibility. It lets me focus more on the picture and less on the technical aspect of picture-making. Of course, using a medium-format camera limits the scale of the prints, but I don’t automatically gravitate to large prints anyway. To determine the size of a print, I consider how the image works in tandem with the cuts I intend to make. For the “Camouflage” series, the prints are at least fifty by fifty inches because if they were any smaller, the cuts would be too tiny to make. And if the prints were larger, you would be able to see the excisions too easily.

Within a body of work, the print size tends to be similar. I used to struggle with and resist this kind of photographic serialization and taxonomy. In 2000, I created a series of images of the underbellies of airplanes. I probably made twenty photographs, but I could have made just one. And I couldn’t rationalize why I felt compelled to make so many. I went on to produce bodies of work comprising dissimilar photographs that together articulated one idea from various perspectives. But this felt formulaic as well. Now I purposefully structure projects so as to enable the production of subtle differences from one piece to the next.

MP: Would it be fair to say that your earlier desire to abjure these familiar practices was later mitigated by your desire to work within more traditional formats? You start with a medium-format negative and end up with a framed C-print, and these choices could be considered purely aesthetic and somewhat nostalgic.

SK: You’re right. At the end of the day, the work ends up as a printed photograph, in a frame, on a wall. Yet in the context of how we receive most of our images today—that is, on-screen—it makes sense to embrace the physicality of the medium, even if it might be anachronistic. Given the ubiquity and velocity that characterizes digital photography and its dissemination, I am interested in reading and making photographs slowly, and in the possibility of uniqueness. My work is not meant to be nostalgic. But it asks the viewer to slow down and engage, to become aware of both time and materiality. But maybe in this screen-based world this is a new form of nostalgia. 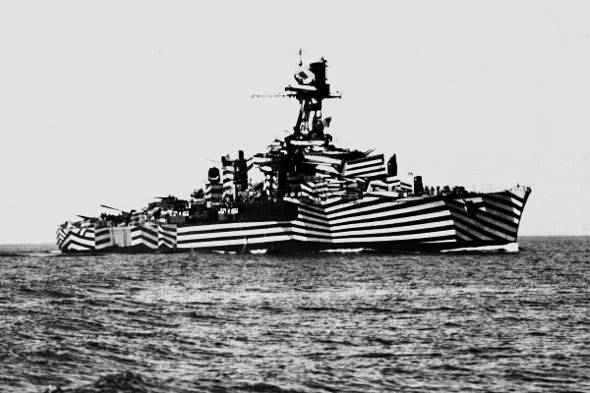