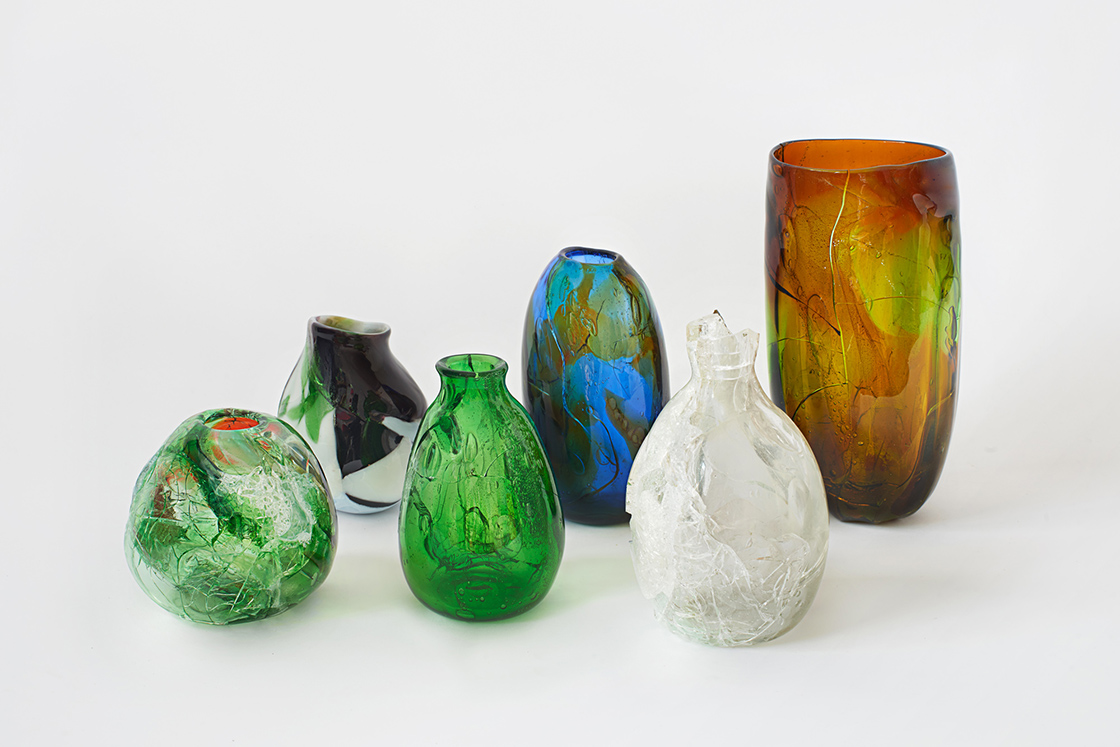 Untitled (Dead Horse Bay) began with Horvitz combing various beaches in 2014 in search of sea glass—remnants of bottles, windows, screens, sconces, or fishing floats that had been submerged in the ocean. In the course of decades or centuries, waves and sand smooth the surface of the glass and erase its structure, producing pebble-like forms with a naturally frosted finish. Horvitz found the glass fragments used to make this series of sculptures at Dead Horse Bay, a small body of water near the Rockaway Inlet off the southern coast of Brooklyn. The fragments were then melted and reblown to form new vessels based on watercolor sketches by the artist. Because different pieces of glass have different molecular structures, and thus varying rates of expansion and contraction, the sculptures are likely to change in the coming years or decades: cracks may form, shards may peel away, and repair (or acquiescence) of these transformations may be necessary. For the same reason, the form of the sculptures is often determined as much by the qualities of the glass— its distinct malleability or rigidity—as by the artist’s sketches.

Horvitz, who lives in Los Angeles, has in the past decade created a body of work that spans photography, sculpture, performance, bookmaking, and the Web. He often applies the logics of new and old media to everyday phenomena—including weather, gastronomy, travel, measurement, and public space—to ask how our experiences and interactions are formatted and standardized, and to investigate how we might shed those strictures.

In Public Access (2010), Horvitz took photos of himself at beaches along the California coast (which are legally public, though entry is often obscured or arduous). He then posted the corresponding image on the Wikipedia page of each beach. This aroused suspicion of Horvitz’s motives and led to debate among Wikipedia moderators, who ultimately deleted the images. In 2014, Horvitz presented “Gnomons” at the New Museum, New York, which included Let Us Keep Our Own Noon, a performance in which forty-seven people ring handbells made from a melted down eighteenth century French church bell at local noon, when the sun is at its highest point. For his 2014 solo exhibition at Blum & Poe, Los Angeles, Horvitz traveled by boat to the longitude line that divides the time zones of California and Alaska and collected seawater. He then presented this transplanted water in handmade glass vessels arranged in a north-south line in the gallery, effectively displacing standardized time. Horvitz’s Mood Disorder (2015), which tracks a stock image of a depressed person made by (and picturing) the artist as it circulates online, was recently on view in “Ocean of Images: New Photography 2015” at the Museum of Modern Art, New York. This spring, Horvitz will present solo exhibitions at Librairie Yvon Lambert, Paris; Chert, Berlin; and Pacific Northwest College of Art, Portland, Oregon; as well as a new site-specific work for Frieze Projects at Frieze New York.

Horvitz is a longtime Triple Canopy contributor. In 2012, he worked with the magazine on Miscellaneous Uncatalogued Materials, a series of public programs at the Museum of Modern Art, New York, devoted to the nature of publication, which led to the publication of “Sir W. Mitchell-Thomson.” In 2015, as part of the development of Standard Evaluation Materials, Horvitz created a musical instrument from reconstituted hourglasses, which was played by composer and percussionist Susie Ibarra at the Whitney Museum of American Art, New York. This performance evoked moments that can more easily be sounded than measured or calendarized. A conversation between Horvitz and Alexander Provan about time, measurement, sand, and communication networks will also be published as part of Standard Evaluation Materials. 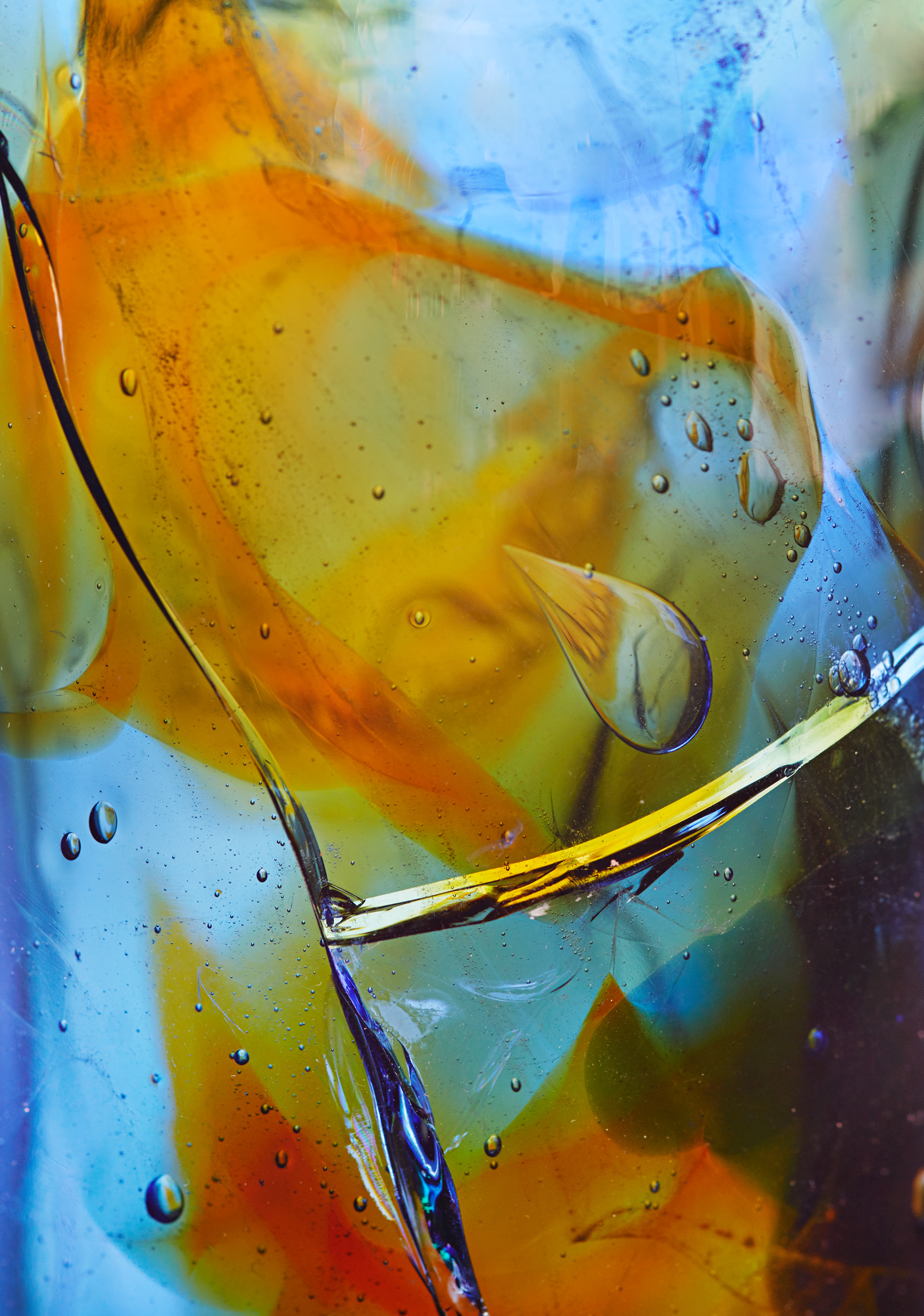 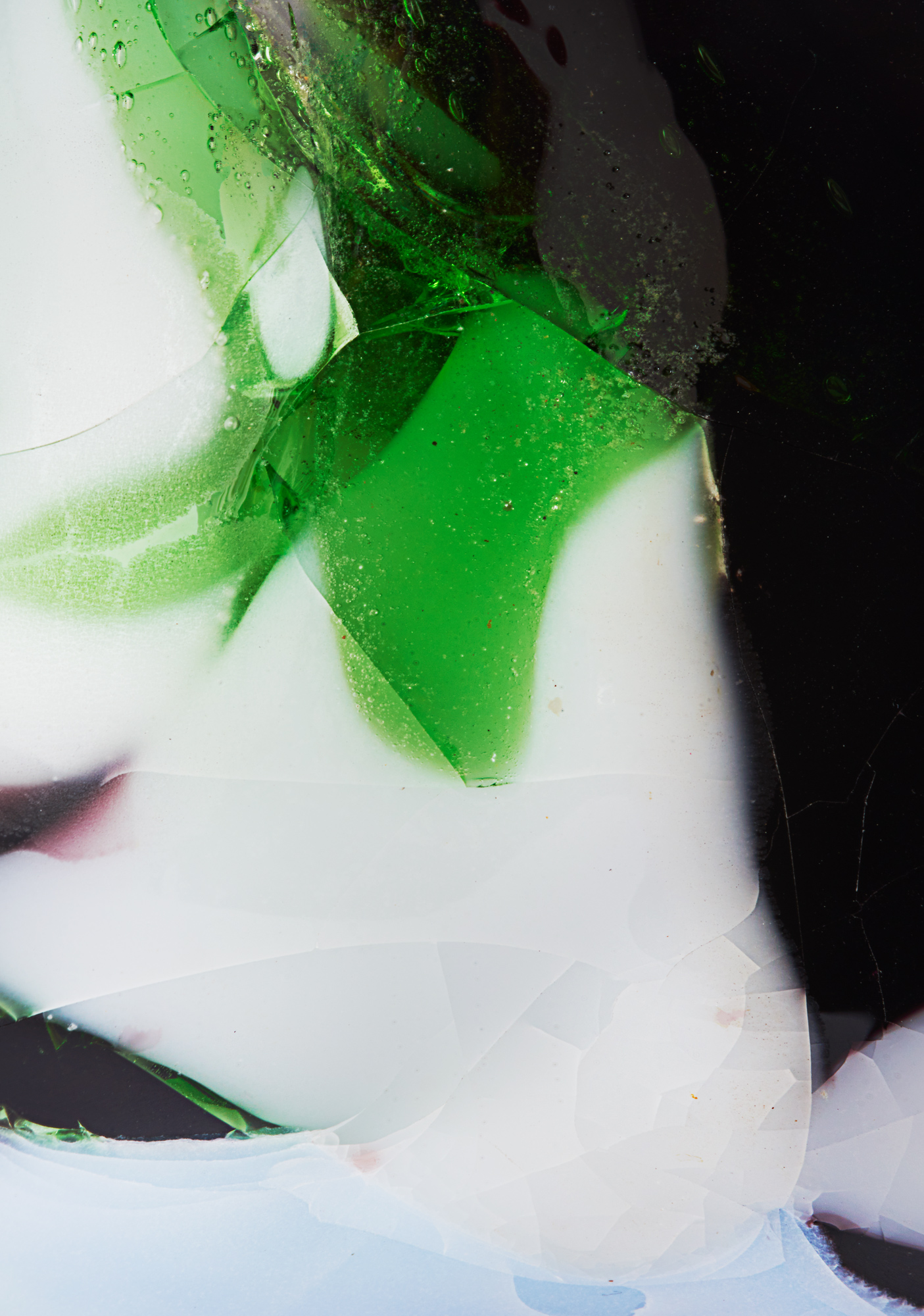