They Would Not Let Themselves Go
Mónica de la Torre

A digital project, part of Vanitas

“They Would Not Let Themselves Go” was published as part of Triple Canopy’s Immaterial Literature project area, which receives support from the Andy Warhol Foundation for the Visual Arts, the Brown Foundation, Inc., of Houston, the Lambent Foundation Fund of Tides Foundation, the National Endowment for the Arts, the New York City Department of Cultural Affairs in partnership with the City Council, and the New York State Council on the Arts. 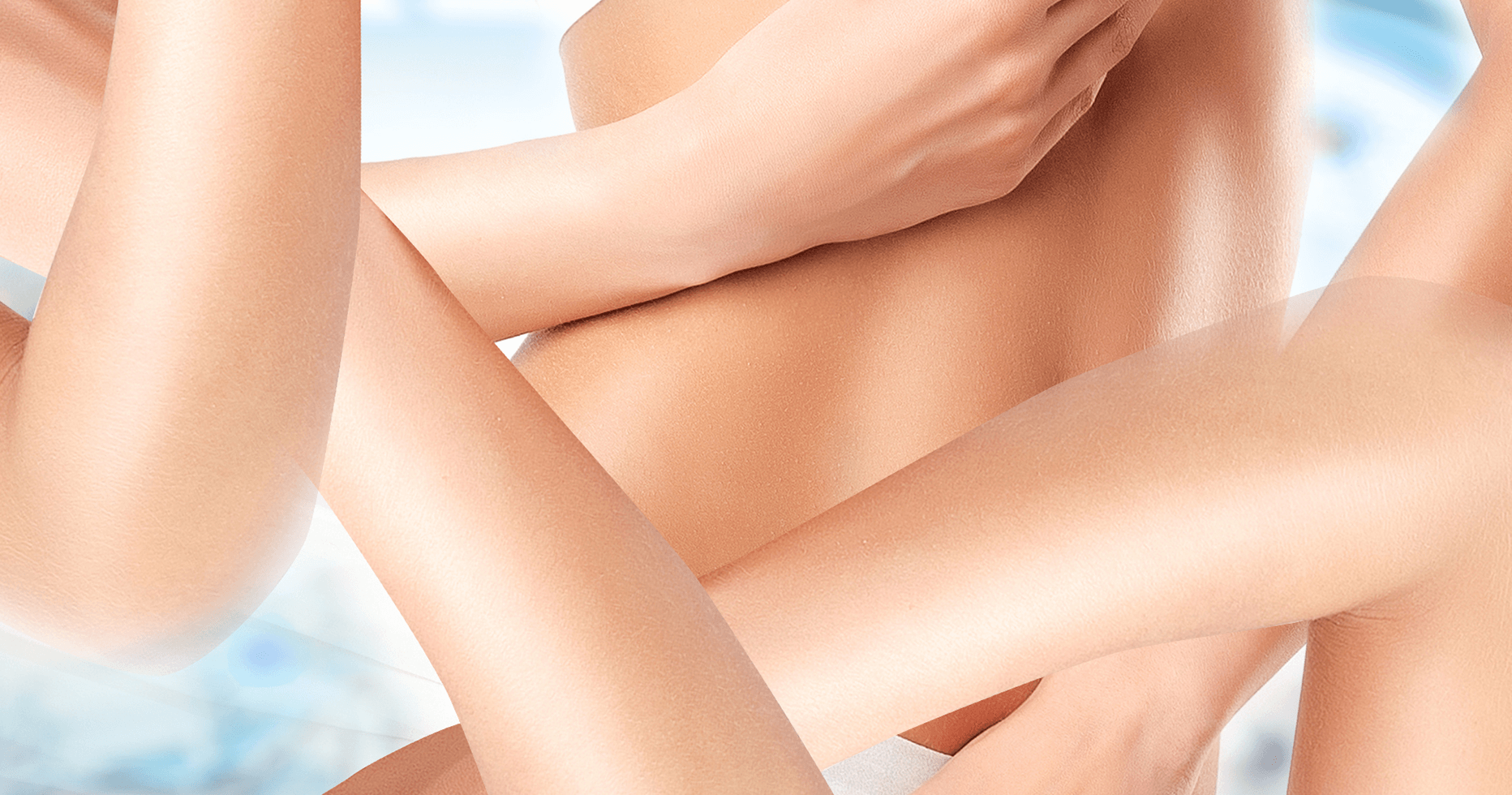 Daily and often, before the mirror, they would perform rituals of self-appraisal.

Their faces were the surfaces upon which they would paint corrected portraits of themselves.

Suddenly, almost as if by decree, it would dawn on them that, at some point, they would become sexually obscene. By the time they would come to know this they were already well in the process of becoming so.

They would become haunted by numbers and take an exacting interest in keeping the scorecards of aging.

They would exfoliate by scrubbing their skin with abrasives to remove its outer layers and feel rejuvenated.

To smooth the texture of facial skin further, they would have dermatologists treat it with mild chemical solutions derived from fruit acids to stronger ones such as retinoic and trichloroacetic acids that would cause dead skin to slough and, eventually, peel off.

They would bleach their teeth with chemical and physical agents such as peroxide and light to achieve an otherwise unlikely radiance.

They would rid themselves of unwanted hair growing in their eyebrows, below their nostrils, their ears, around their upper lips and chins, their armpits and abdomens, their lower pelvises, upper and lower legs, and occasionally too their feet.

To achieve a smooth, hairless feel, they would use a razor or bladed implement to slice down the hair on their legs and armpits to skin level. It mattered little if this caused nicks and irritation, sometimes accompanied by razor bumps, raised red welts, or infected pustules.

Or they would have beauticians spread a thin layer of wax in the direction of hair growth over the skin to be treated. This wax would be warm enough to spread but not hot enough to burn. Beauticians would press a cloth or a strip of paper over the wax and then rip it off after a few seconds in the direction opposite to hair growth. Then, to prevent ingrown hairs, red bumps, and minor bleeding, the beauticians would apply lotion causing the treated areas’ soft-organic tissue to contract.
To define the contours of their eyebrows temporarily, they would tweeze unwanted hairs one by one with small plier- or forceps-like tools or by having beauticians remove them. Often these beauticians would hold cotton or polyester threads in their mouths, which they would then double, twist, and roll over the treated areas around their clients’ eyes so as to pluck unwanted hairs at the follicle level.

They would opt for electrical epilation if they wished unwanted hair anywhere in the body to be removed permanently. Electrologists would slide solid hair-thin metal probes into each hair follicle carefully so as to avoid puncturing the skin. Electricity would be delivered to the follicle through the probe, impairing the hair-generating areas. Localized damage would be caused either through the formation of caustic lye (in the galvanic modality), overheating (in the thermolysis modality), or both.
A galvanic epilator might deliver up to 3 milliamperes through the body through the cathode of an electrolytic cell. This process would form sodium hydroxide at the cathode, killing the hair matrix cells.

Or a thermolytic epilator—a radio transmitter with an output of up to 8 watts at a frequency of 13.56 MHz—might emanate radiofrequency energy from the probe tip to the tissue within about a millimeter. Heating the hair matrix cells to approximately 118°F would cause the coagulation of the proteins within the tissue, effectively killing it in the process.

They would often change their hair color to a more desirable one by treating it with chemical compounds including hydrogen peroxide and ammonia, which by naturally lightening the hair would provide a blank canvas for the dye. The hair shaft pores would be opened to allow for the dye to bond with the hair and speed up the chemical reaction.

If they deemed their lips not full enough, they would have physicians enlarge them by injecting substances ranging from fat harvested from the patients’ own bodies to bovine collagen to purified donor tissue taken from cadavers to non-animal laboratory solutions. If allergic to foreign bodies, or unwilling to undergo surgical procedures, they might opt for cosmetic irritants that would temporarily swell the lips, making them appear fuller.

They disliked having a significant and unequal distribution of subcutaneous fat throughout their bodies, so they would have surgeons make small incisions in their hips, buttocks, and bellies in order to remove large quantities of adipose tissue (approximately ten and a half pints) with cannulas or hollow tubes and aspirators or suction devices.

To temporarily remove frown lines and prevent wrinkles from forming they would have clinicians inject them extremely low doses of botulinum toxin, the most acutely toxic substance known then, which would paralyze their facial muscles for six weeks up to eight months.

In some instances their communicative skills and ability to express and read emotions might be compromised, given that the relay of signals from the face to the amygdala and brainstem centers for autonomic arousal were dampened. Consequently, there was lesser interaction between their facial muscle movements and brains. This, unavoidably, would be deemed inconsequential.

Invariably, they would turn alien.

Their bodies—prosthetic, fungible monuments to the toils of those pioneers in medical and scientific communities behind the stagecraft of their masterful day-to-day performances.

And inevitably they would pass, since they would not let themselves go.

* Language from Susan Sontag’s essay “The Double Standard of Aging” (1972) has been grafted onto this text.