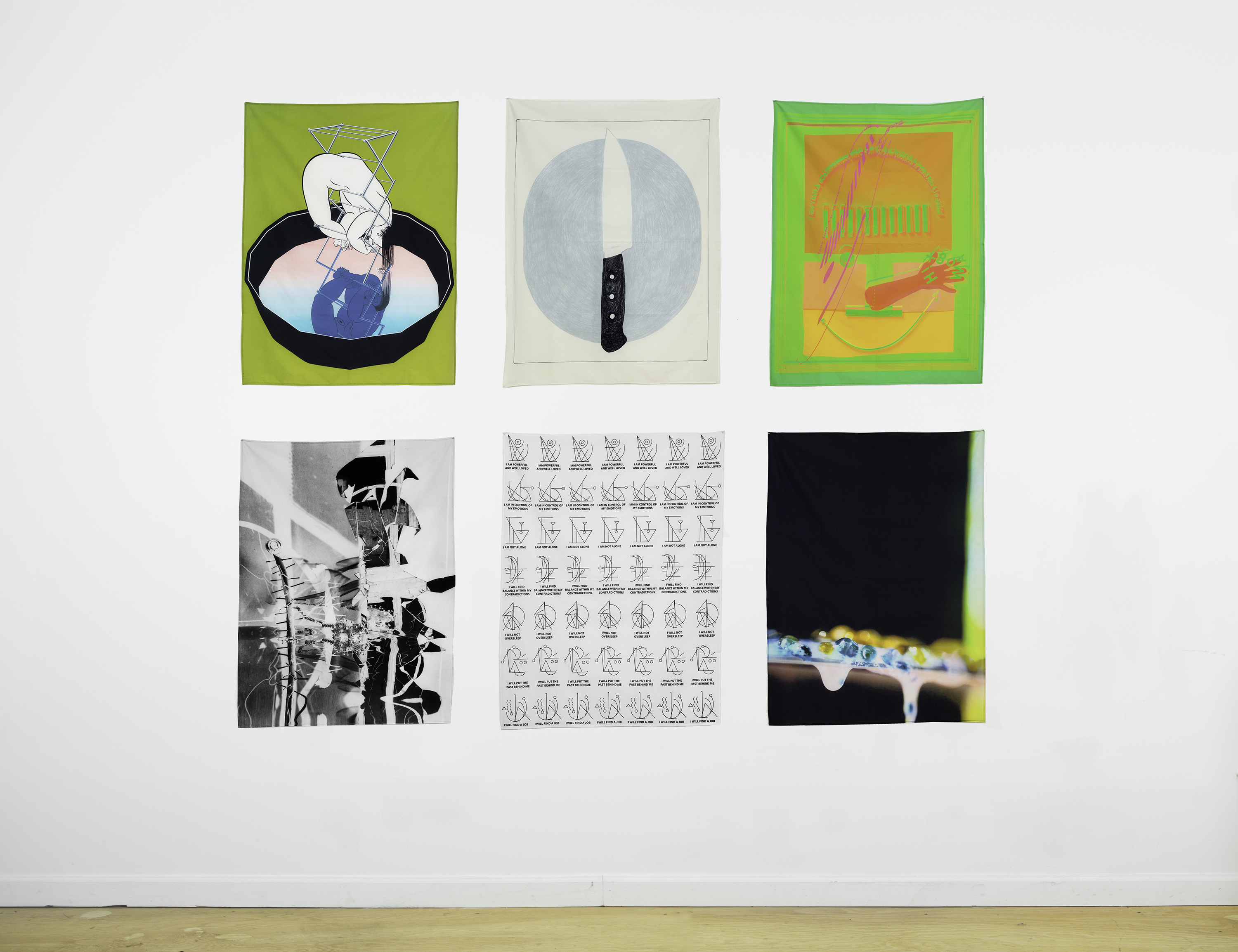 Each banner is available for purchase individually or as part of a suite of six. To learn more, write contact@canopycanopycanopy.com.

Triple Canopy is pleased to announce Banners for Resentment, a new suite of editions by the artists José León Cerrillo, Jaya Howey, Ulrike Müller, Ebecho Muslimova, Willa Nasatir, and Anicka Yi. Triple Canopy’s editors invited each artist to create a work in collaboration with Software Studios, a Brooklyn-based creative studio that specializes in high-quality digital textile printing. Proceeds from the sale of these editions will support Triple Canopy’s upcoming issue devoted to resentment, which will launch this summer and continue publication for one year.

The issue considers resentment as one of the predominant affects of our time. Much has been made of the expression and experience of resentment on the internet; more still of its fundamental role in the surge in right-wing populism—often construed as a creature of the digital realms—in the United States and Europe, especially in terms of the role of class, media, race, and geography. But might this account be simplistic and partial, inasmuch as it casts resentment as the sole province of straight, white, and typically American men—as well as inherently excessive, selfish, and irresponsible as a feeling to possess and express? Without calling for a total recuperation of resentment, this issue will ask what resentment might unexpectedly engender and disclose.

Triple Canopy extends its deepest gratitude to all the artists for their generous and inspiring contributions to this project. We also wish to thank Eileen Cohen and Gabrielle Giattino for their guidance and support, as well as the artists’ galleries: Andréhn-Schiptjenko, Bureau, Callicoon Fine Arts, Magenta Plains, Chapter NY, and 47 Canal. 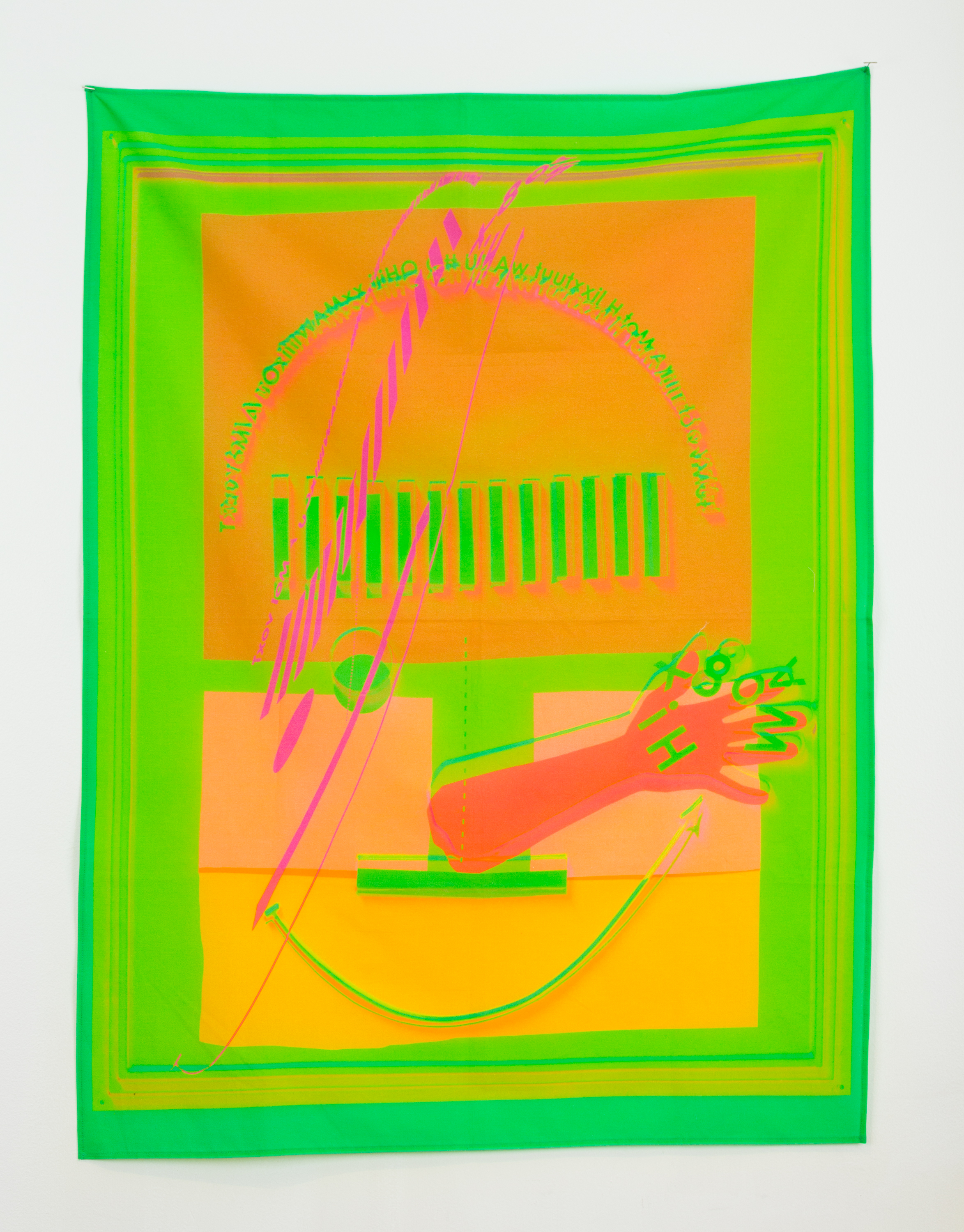 José León Cerrillo, him a is milk clearLY Close s., 2018. Courtesy of the artist and Andréhn-Schiptjenko, Stockholm. Photograph by Daniel Terna. 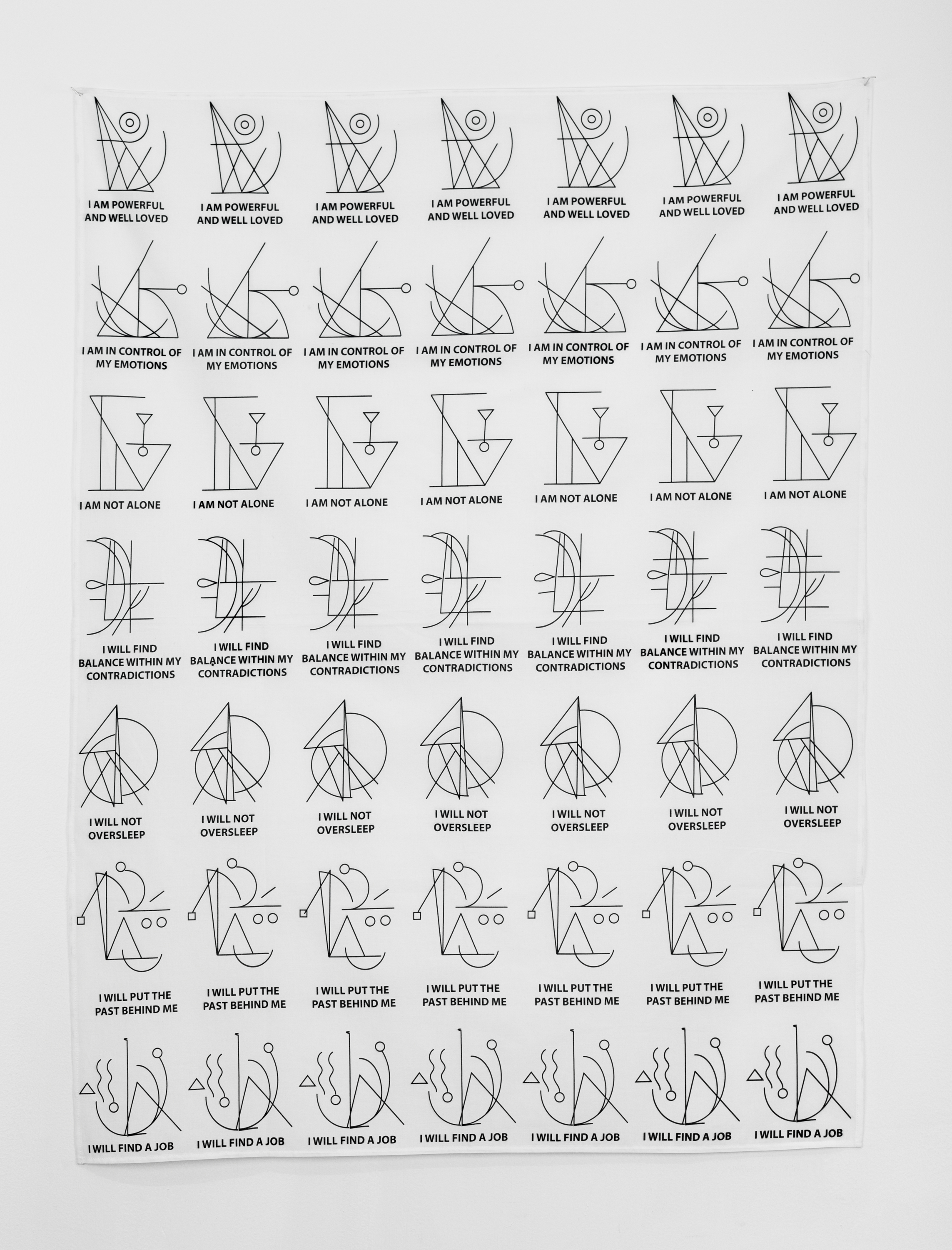 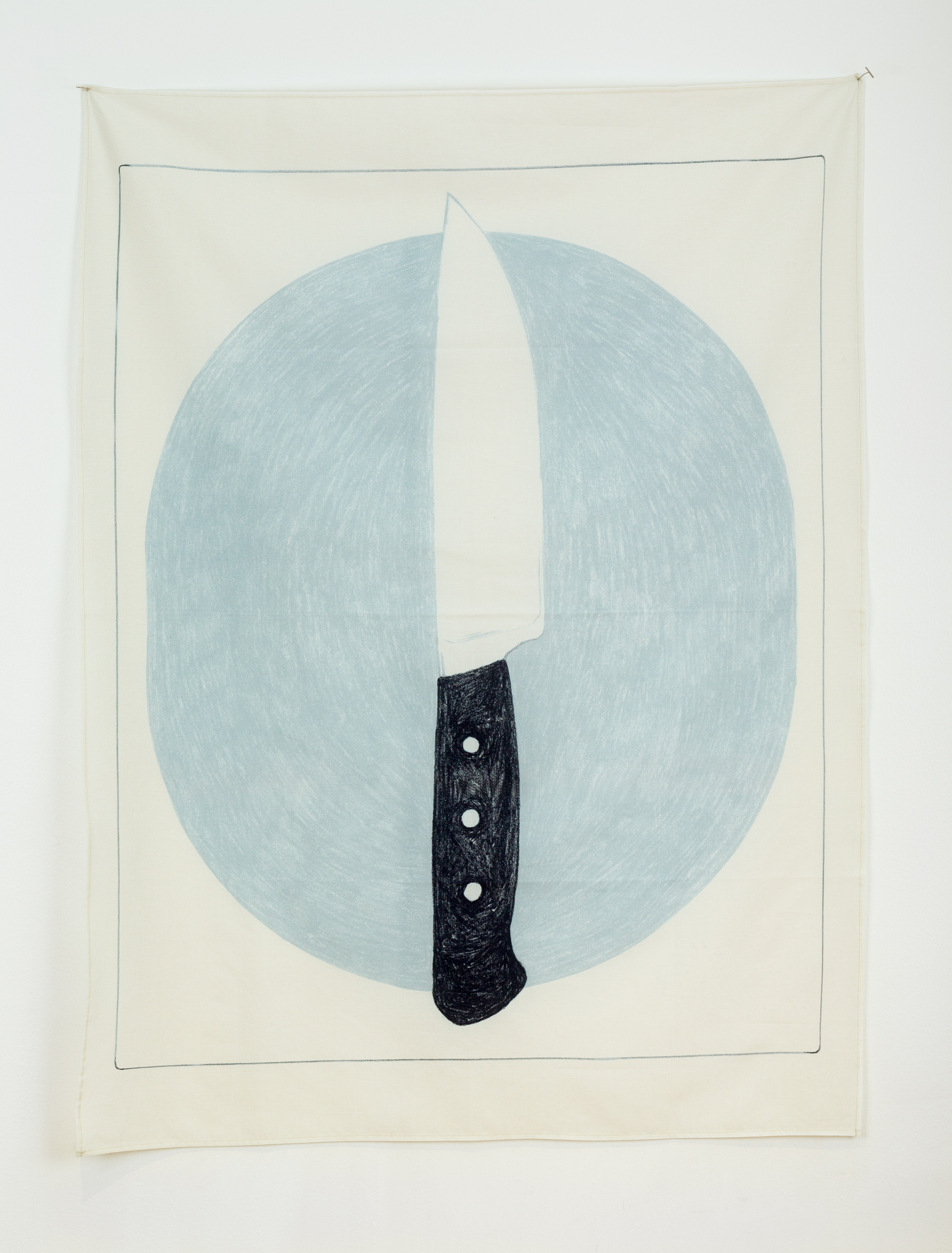 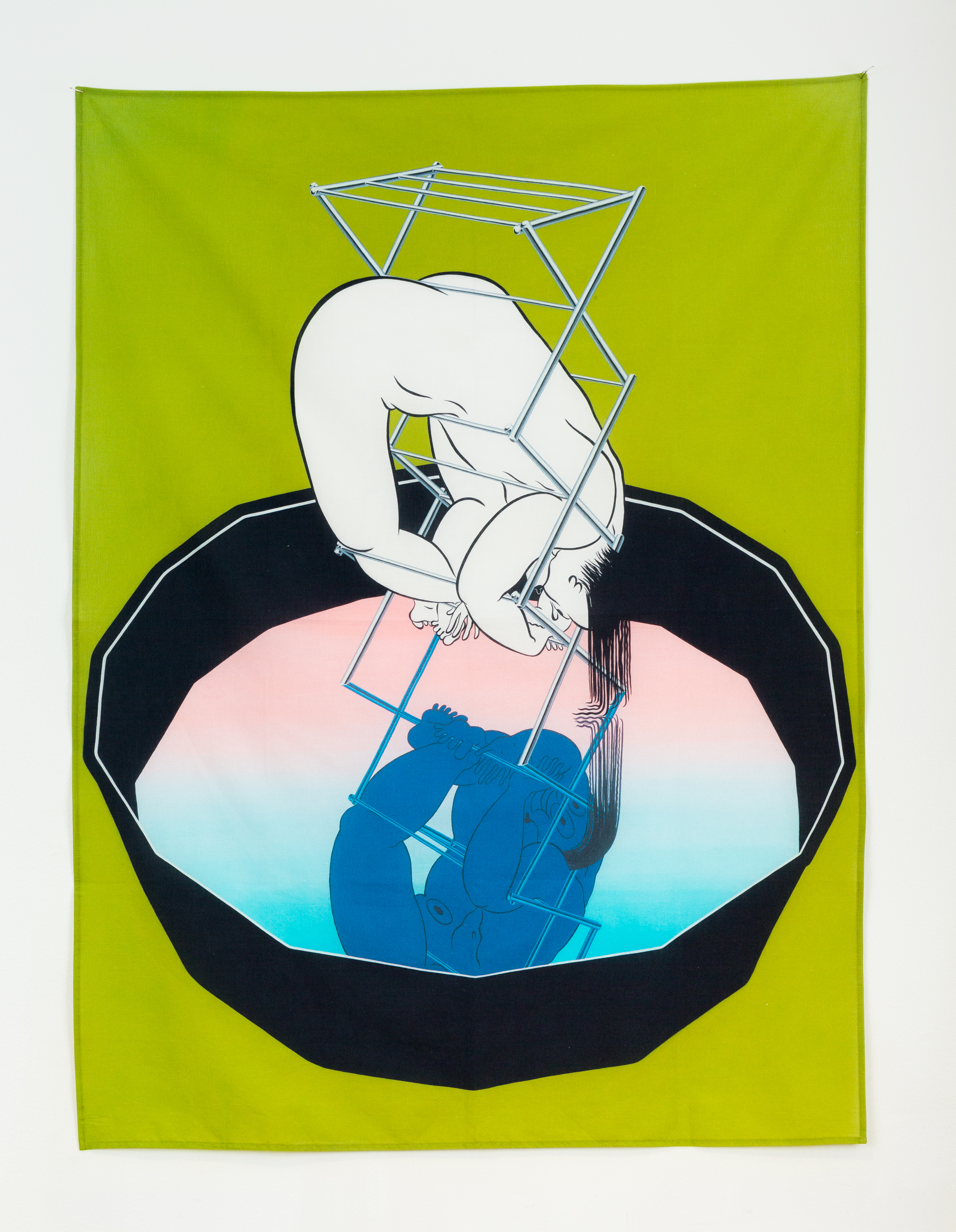 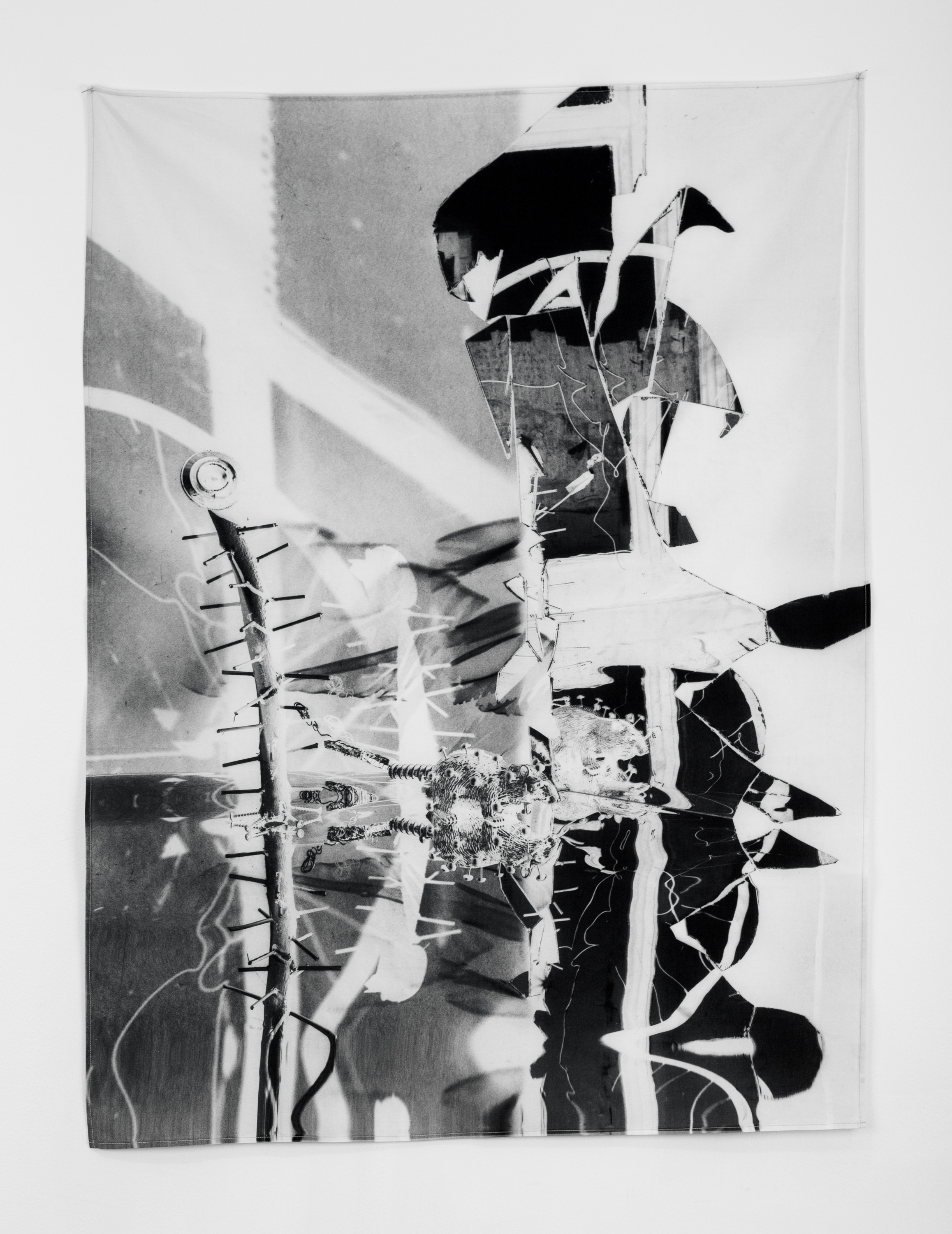 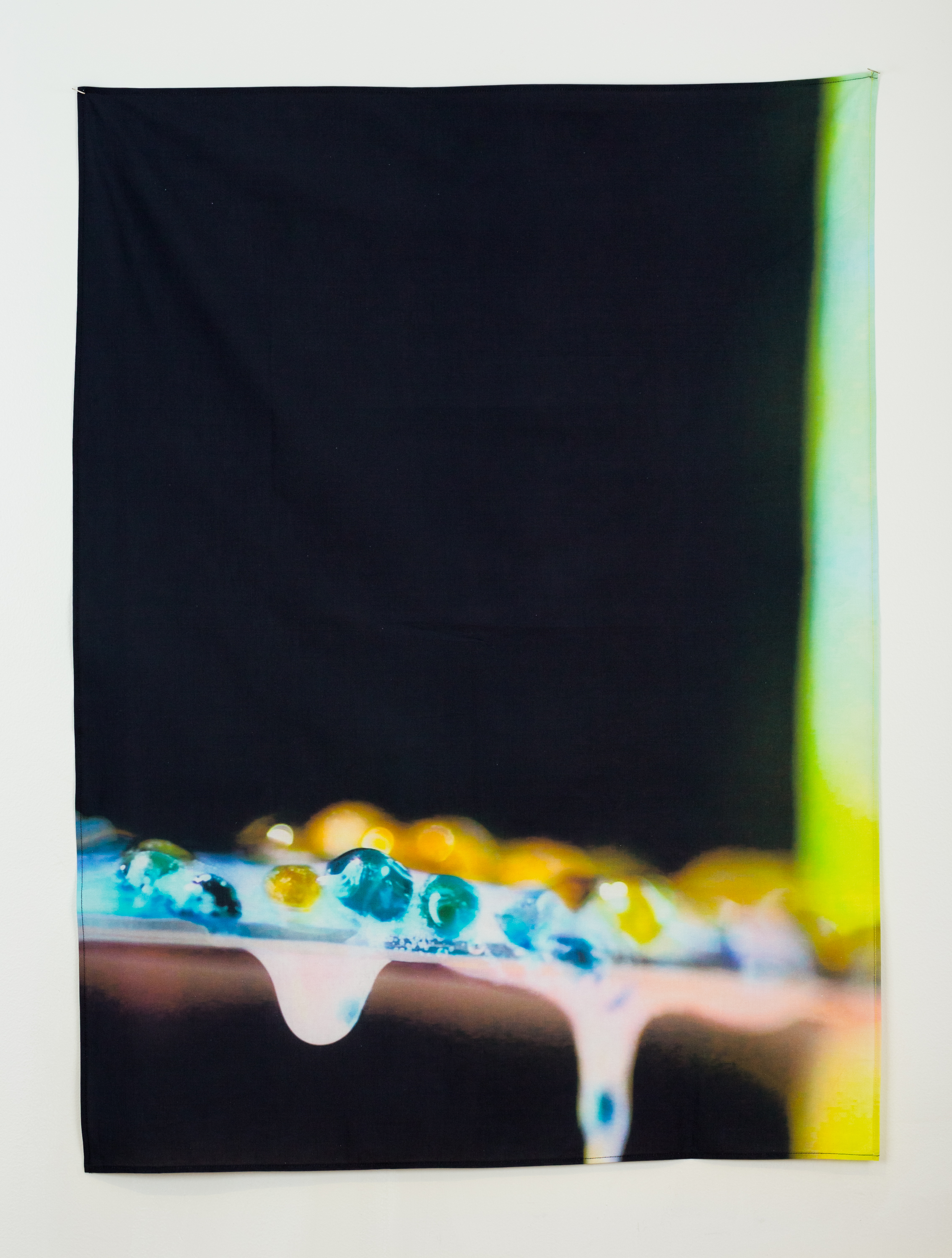 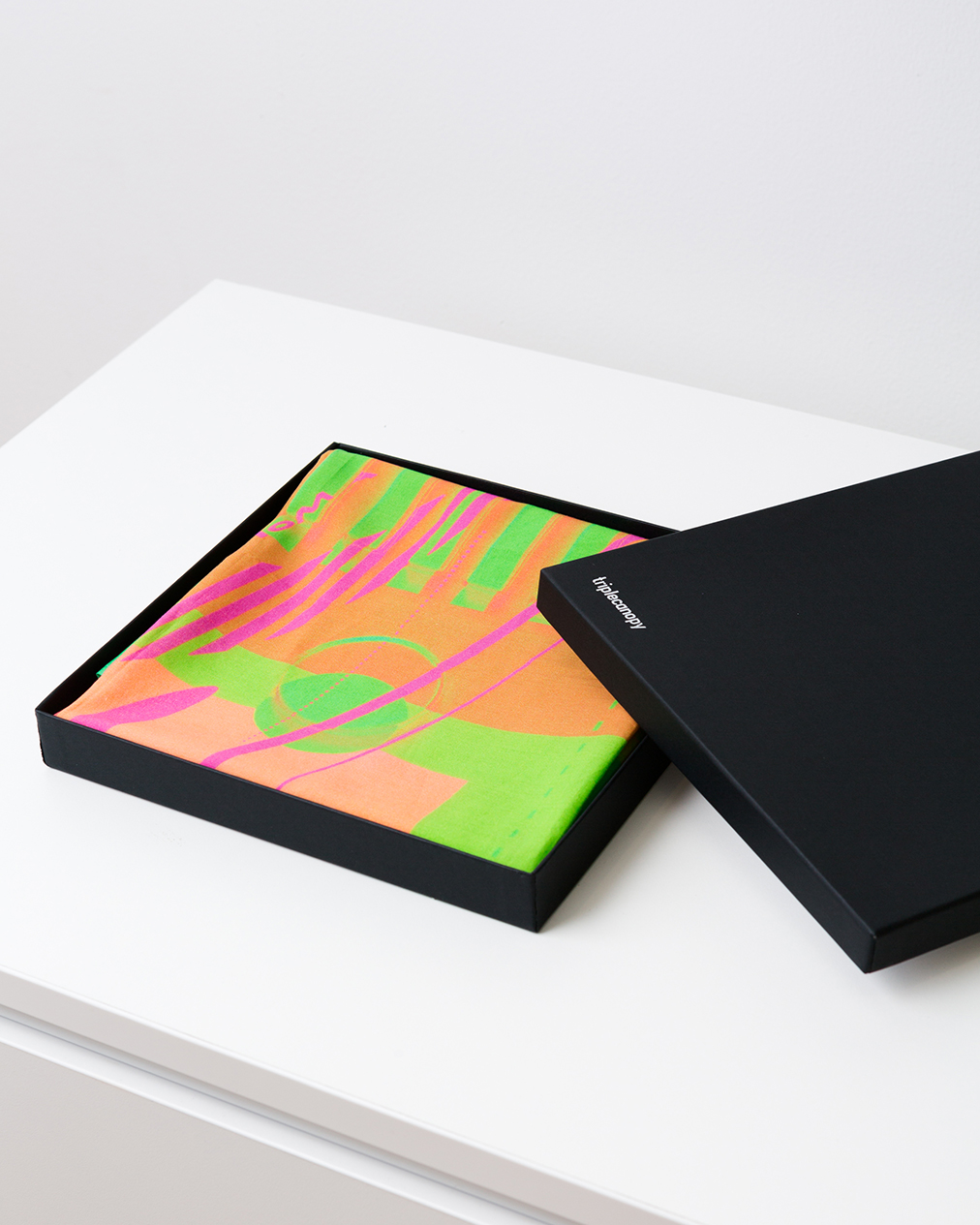 Each banner is individually housed in a custom archival box.