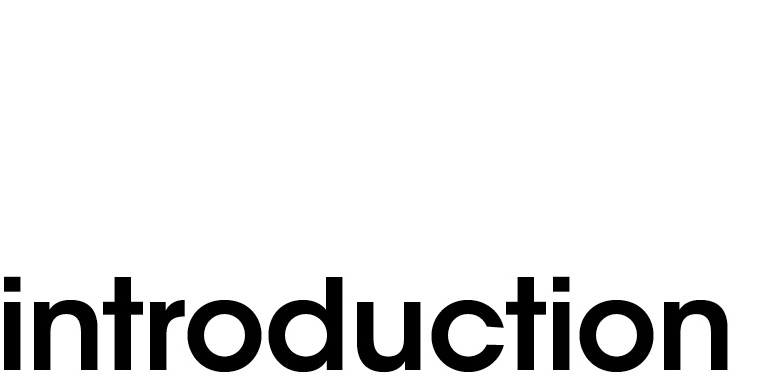 
Welcome to the first issue of Triple Canopy.

Sometime last fall, before the magazine had a proper name, format, or URL, fifteen or twenty of us were gathered in a living room in Fort Greene, Brooklyn—others were as far-flung as Milwaukee, Los Angeles, Sarajevo, and Maputo—stumbling over the question “Which websites do you not only visit regularly, but actually read?” We named a few blogs, some digitized print publications, choice archives and reliquaries. Then, a long silence.

Someone suggested we circulate PDFs—the printable document format. Maybe our medium could be paper after all? But no, that skirted the issue: A magazine that could be read, really read, online. Art that would be looked at for more than a few seconds. Small and large ideas given the time to make their case. The kinds of engagement we take for granted everywhere but the Internet, though we know we shouldn’t. A venue marshaling the strengths of the medium with which we came of age, as well as those of the world beyond its borders.

Not to insult the history of pamphleteering, but magazines, however beautiful and thoughtful, cost a good deal of money to print and distribute. And not to flatter the hypocrisies of the Internet, but it remains free, approximately. Of course, a rhetoric of freedom obscures a logic of control: Advertisements are everywhere, access is unequal, challenging cultural forms are crowded out by puerile and profitable ones—more or less like the rest of the world. But at least here publishing costs next to nothing.

This freeness-cum-freedom can mean many things. It can mean the Web’s easy and anodyne freedoms: the freedom to read too fast, the freedom to be unreadable. It can mean rare and strenuous ones: The disciplined freedom of form. The freedom to be excessive and recessive, polemical and lapidary, lucid and obdurate; to assume a name both overgrown and underdetermined; to foster the aesthetic and political experiences too often elided online and elsewhere ghettoized, whether in chapbooks, monographs, white cubes, black boxes, or Brooklyn living rooms.

Triple Canopy is orbiting an absent program and making it visible in time. At this moment of first visibility, we are little more than our collaborators. Inertia would disperse us, centrifugally, but some centripetal force keeps us together, circling onward.