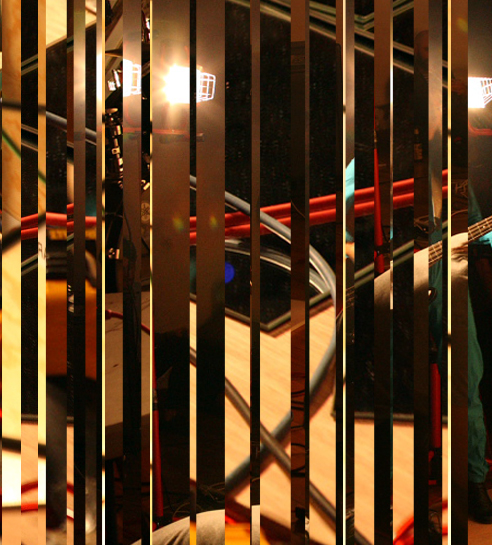 What follows is a video documenting "Drill," excerpted from a performance by New Humans as part of New Black, a program produced by Triple Canopy at Starr Space in Brooklyn on November 14, 2008.