Re: Our Iron Cage
Triple Canopy 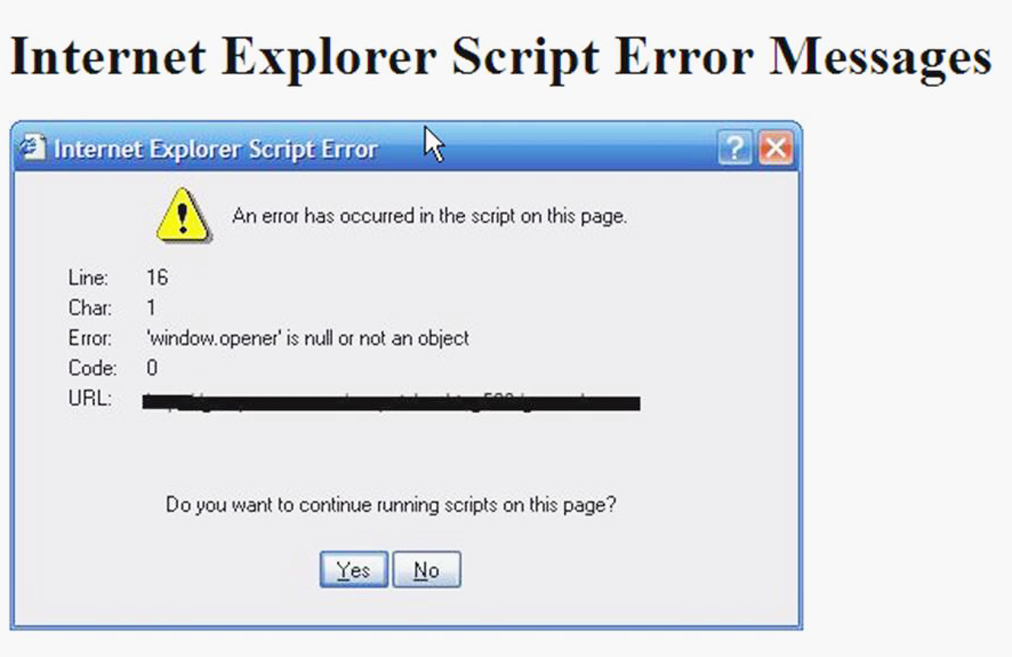 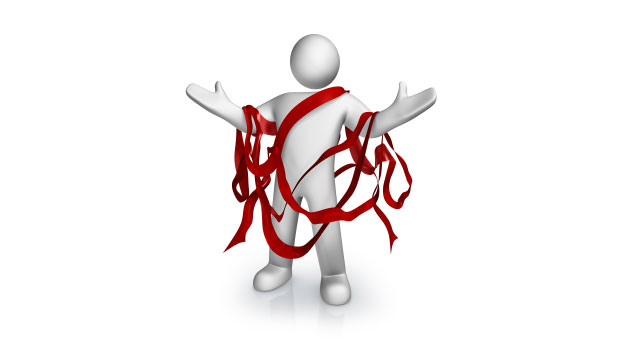 In which Triple Canopy inevitably wraps itself in homemade red tape while marching toward progress. This foundational correspondence regarding whether to sign up for Twitter, the trouble with Soulja Boy-related HTML tags, 501(c)3 paperwork, and the tension between flattened and hierarchical organizational structures was excerpted from Invalid Format: An Anthology of Triple Canopy, Volume 2, designed by Project Projects and co-published by Sternberg Press, and available now at our online store.

Hey everyone. I impulsively signed us up for Twitter. Is this a good idea? I could make a note on our Facebook page that we’re on Twitter.

My only reservation is that it seems like something reserved for teenagers and for those who don’t mind derisive comments in which you're compared to teenagers.

My friend just told me he's not able to read Ben Tausig's piece on the newest version of Internet Explorer for the PC. He said he's “getting the logo and the +/-, but no images.”

OK! After some hairpulling I have a fix for this. Copying editors as our embed methodology for YouTube videos has changed. Due to an obnoxious bug in IE7 (and our fancypants layout system), we can't just use YouTube embed codes in pieces. The process will now look more like how it does for our audio players. Use this snipped to embed a YouTube video:

Each time you paste this in, you must do the following: Make sure the div id matches up with the first param to init_youtuve_video (in this case, “soulja_boy_video_player”); extract the full YouTube URL from the YouTube embed code and paste; modify the last two parameters, width and height.

Just to clarify, we need to write a new, unique div id (that is, come up for a name for each new div id) for each YouTube video we embed? One we’re sure we've never used before?

I'm really interested in thinking more broadly about our editorial approach in relationship to time and attention. I was looking at our analytics and the length of visit information is very interesting. Our main committed audience is on the site for 61–600 seconds. We need to try and get those folks in the 31–60 seconds range to stick around longer. And we need to think carefully about how long it actually takes to read/look at our content and make sure that people are likely to actually do so. This is important for two reasons: If they aren’t going to make it through an entire article, it’s highly likely they aren’t going to make it to other pieces; if this is what is happening—you can see that it is by looking at our top exit pages—there is very little point to spending tons of time carefully sequencing issues and thinking about deployment strategies. So we may benefit from doing more shorter pieces punctuated by longer pieces. The coming redesign will tackle some of this by providing better navigation throughout the site, which will make content more horizontally organized (through keywords and related-content links).

Hello: I never heard of you before. i was researching the mercenary army called "Triple Canopy" which was, I believe, formed in 2007, using Special Forces veterans: Presumably, veterans of the VietNam War, which ended in 1971 I believe, with the fall of Saigon. However, before then, Nixon had expanded the Vietnam war into Cambodia and Laos. The term "triple canopy" was first used to describe the foliage--if you could call it that--which prevented our bombers from truly laying waste to the place; not that they didn't do enough damage. Triple canopy was what the jungles of Southeast Asia were made of: first the ground vegetation; tall tall 'tiger' grasses (so named because their tough, tall growth effectively hid the tigers which flourished during Vietnam), then the interim growth which was mango, bamboo, orchid vines and the like, and then taller trees . Like I said, "Triple Canopy" always meant Southeast Asia, to me. That is, before we defoliated the place, killing plants, native Southeast Asians, and of course, Americans serving in Southeast Asia. Our defoliants--official dismissals to the contrary--did harm our soldiers, and the military's still denying it. For Shame. Meanwhile, what are you? Some kind of lit magazine--but what kind? War stories from the Johnson/Nixon era? What? Cause, if war stories, I got something you'd be interested in. If I can get through the online copyright ick--I think they call it "Creative Commons" or something, LOL! If interested, reply to Val at: ––––––1@aol.com