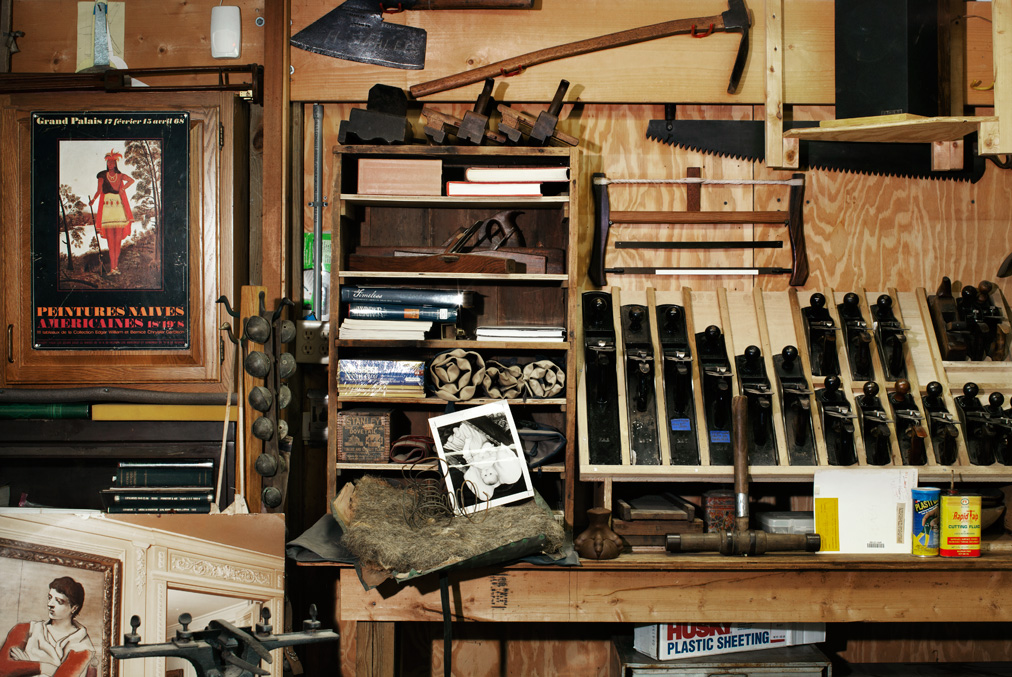 Pointing Machines (Chestertown, Maryland) II was published as part of Pointing Machines, Triple Canopy’s contribution to the 2014 Whitney Biennial. Pointing Machines is named after the simple eighteenth-century measuring tool for reproducing sculpture in stone or wood by means of a system of adjustable rods and needles.

Pointing Machines (Chestertown, Maryland) II is included in Triple Canopy’s installation at the Whitney. The installation is part of an issue of the magazine, also titled Pointing Machines, that continues the reproduction and circulation of the displayed objects beyond the museum’s walls, and includes essays, artist projects, discussions, and performances to be published and presented throughout 2014.