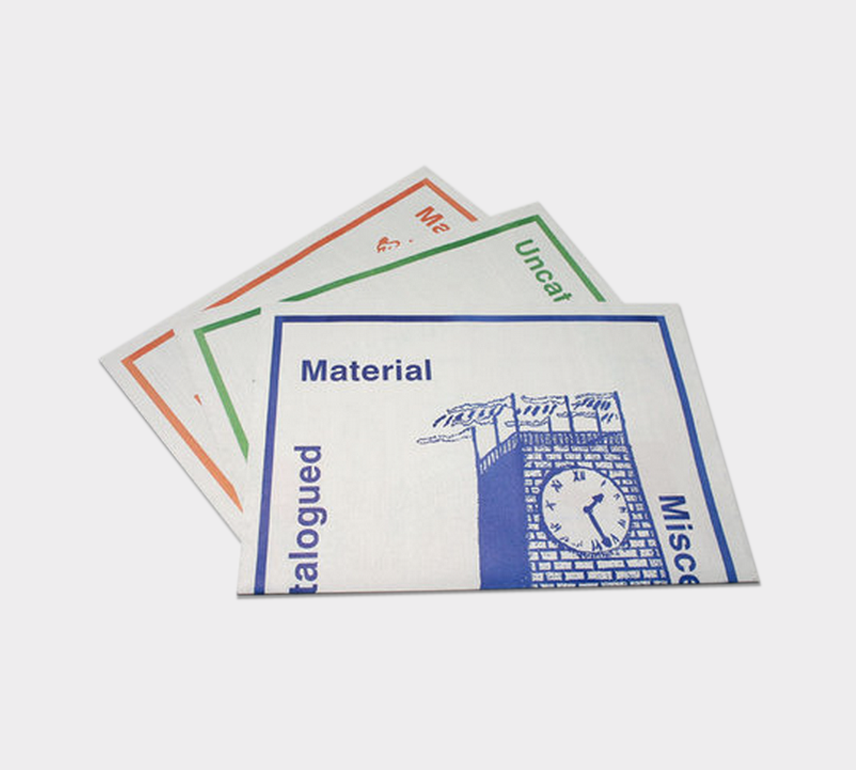 This publication emerges from a series of programs organized by Triple Canopy as part of the Museum of Modern Art’s Print Studio, a project initiated in conjunction with the exhibitions “Print/Out” and “Millenium Magazines.” Print Studio explores the evolution of print-based artwork in recent decades, from the revival of traditional techniques to the employment of digital technologies. For Miscellaneous Uncatalogued Material, Triple Canopy asked Brooklyn-based artist, bookmaker and set-designer Sarah Crowner, Los Angeles native and Brooklyn-based artist David Horvitz, and poet Ariana Reines, author of The Cow, Coeur de Lion, Mercury, and the play Telephone and the translator of books by Tiqqun, Jean-Luc Hennig, and Charles Baudelaire, to each facilitate a public discussion of the relationship between certain objects in the MoMA collection and forms of communication and circulation fostered—or affected—by digital technologies. This is more or less what happened. The conversations were recorded, transcribed, edited, and annotated by Triple Canopy with the facilitators and participants, while being turned into three double-sided newsprint posters by designer Tiffany Malakooti.